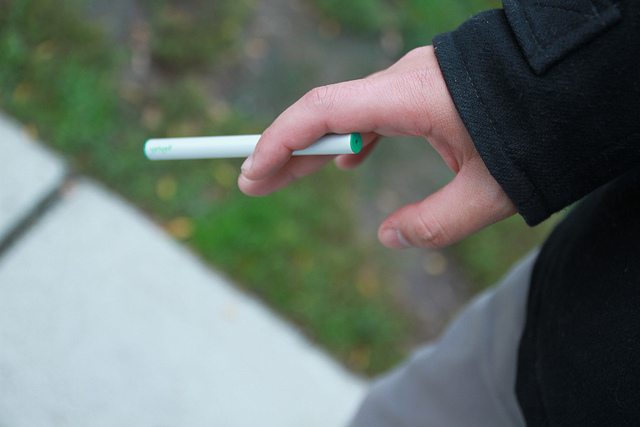 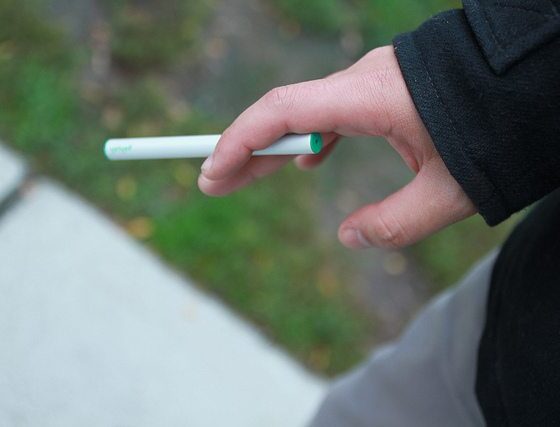 Wales has become the first place in the UK to consider a ban on the use of electronic cigarettes in public places, amid fears of normalising smoking.

The proposals were put forward before the Welsh Assembly in a bill that would also see a minimum price on alcohol of 50p per unit. Ministers are responding to health concerns that the use of the devices in public places also undermines the smoking ban.

Health minister Mark Drakeford, putting forward the proposal, said that Welsh authorities should be legislating to protect the public from smoking-related diseases.

“Taking concerted, collective action to address public health concerns remains one of the most powerful contributions any government can make to the welfare and wellbeing of its population,” he said.

“Alcohol and tobacco contribute to many life-threatening illnesses and are major causes of persistent inequalities in health. I have concerns about the impact of e-cigarettes on the enforcement of Wales’s smoking ban. That’s why we are proposing restricting their use in enclosed public places.”

He added that he was concerned that the use of e-cigs could “normalise” smoking: “E-cigarettes contain nicotine, which is highly addictive, and I want to minimise the risk of a new generation becoming addicted to this drug.”

There were fears from some Welsh Conservatives however, that imposing such a ban would expose e-cigarette users to passive smoking. Evidence suggests that e-cigarettes, which contain nicotine, do not have a negative effect on non-users.

Many firms across the UK already have policies banning the use of e-cigarettes on their premises, although legislation does not exist to enforce this. The smoking ban was introduced to the UK in July 2007 and stipulates that people are unable smoke in enclosed public places, including pubs, shops and workplaces.

The European Union (EU) announced its intention to toughen measures on e-cigarettes in February, including introducing regulatory frameworks on advertising and imposing the same age restrictions as normal tobacco products.