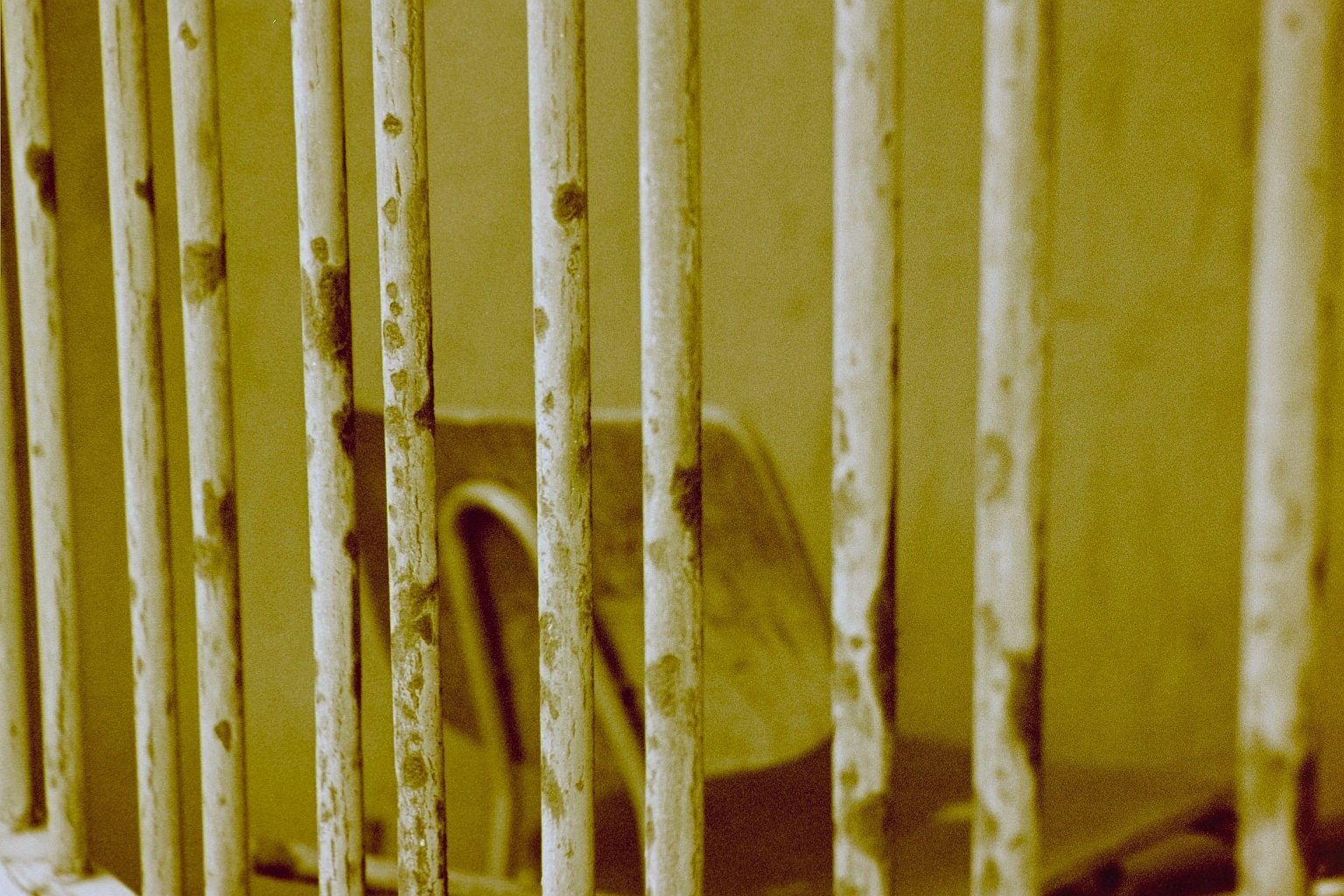 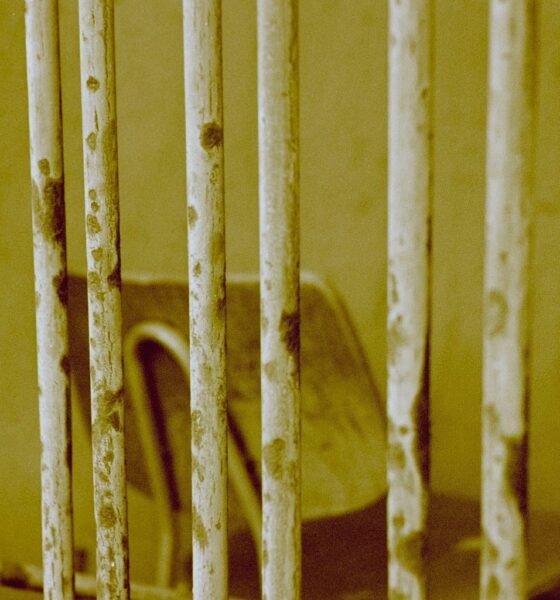 A shopper in Belfast has found a note allegedly written by a Chinese prison worker who claims to have forcedly worked 15 hours to make clothes for the high street chain Primark. The incident comes after another customer found a fake label on a dress denouncing exploitative labour.

Karen Wisínska, from Northern Ireland, bought the trousers in 2011 at Primark, but did not wear them until recently, when she was packing for holiday.

She found a note wrapped in a prison identity card, which read in Chinese, “SOS! SOS! SOS! We are prisoners at Xiangnan jail in Hubei, China.

“For a long time, we have been producing clothing for export. We work for 15 hours each day. What we eat is even worse than food for pigs and dogs. The work we do is similar to (the hard work) that oxen and horses do.

“We urge the international community to denounce China for this inhumane act.”

It is still unclear whether the note is authentic. Primark said it had started an immediate investigation on the matter and will be contacting the shopper to analyse the note. The retailer said that the item dates back to 2009. It added that since then, nine inspections were carried out among suppliers and “no prison or other forced labour of any kind” was found on those occasions.

A similar incident with a Primark dress happened last week, when a Swansea customer found a fake label on her new dress, which said, “Forced to work exhausting hours”. The retailer later said that the Swansea label is “more likely than not, to have been a hoax carried out in the UK”.

Primark is among the retailers facing major criticism by human rights campaigners, who accuse it of not doing enough in its factories overseas to ensure safe and respectful working conditions. The outcry was particularly strong after last year‘s Rana Plaza factory collapse in Bangladesh, where more than 1,100 garment workers making clothes for big brands died.