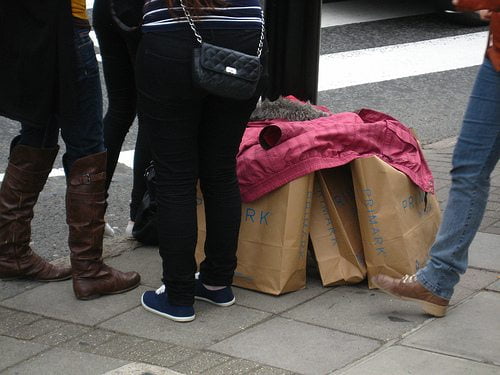 Retail giant Primark has agreed to ‘detox’ its products to eliminate hazardous chemicals, following an appeal by Greenpeace to clean up big brands.

The firm said in a statement that it had committed to “zero discharges of all hazardous chemicals from the whole lifecycle and all production procedures that are associated with the making and using of all products Primark produces or sells by no later than 01 January 2020”.

It also said it will increase public availability and transparency of its restricted substance list.

Ilze Smit, detox campaigner at Greenpeace International, said, “This commitment is great news for Primark’s customers, its workers and the local communities affected by toxic-water pollution.

“It is now up to Primark to ensure these promises are translated into concrete actions so children everywhere can grow up in the toxic-free future they deserve.”

The announcement follows the publication of a report by Greenpeace East Asia that revealed the presence of hazardous chemicals in children’s clothes produced in China by several brands, including Gap, Primark, Disney and American Apparel.

In January, luxury brand Burberry announced its plans to make its clothes toxic-free starting from January 2020, while also improving transparency.

“Primark’s commitment shows that it refuses to be left behind as toxic-free clothing becomes a fashion trend in the industry. From budget retailers like Primark, to luxury houses like Burberry, brands are helping put an end to this toxic nightmare,” Smit said.

“Laggards like Adidas and Disney need to act now to stop these hazardous little monsters once and for all.”