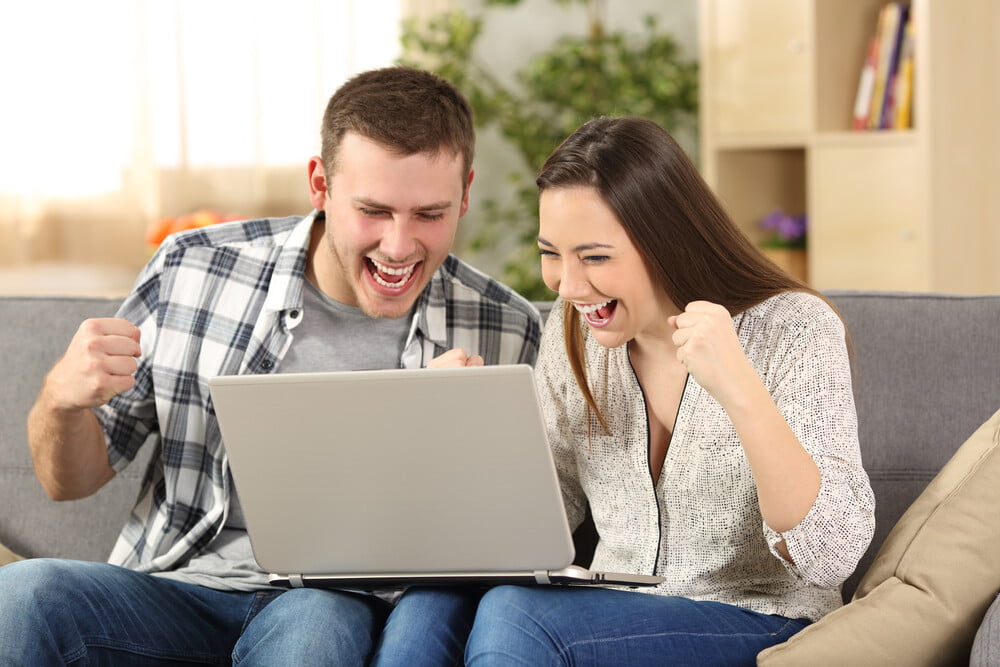 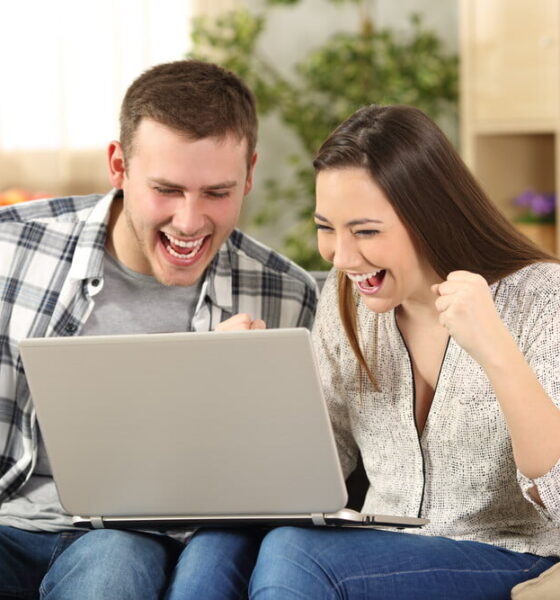 The Surprising Turn Of The Gaming Industry’s Sustainability Focus

When you think of a place like Las Vegas, the only green that comes to mind is the millions of dollar bills that exchange hands or the green felt that lines the numerous gaming tables. The fact is that gaming establishments such as the ones found in across the Vegas Strip have never been considered pillars of corporate social responsibility, and the gaming industry’s sustainability focus hardly comes to mind first. If anything, they’ve been criticized as quite the opposite. They have been criticized for leading people into vice. However, times are changing and some of the city’s biggest businesses are slowly attempting to turn this bad reputation around by promoting greener initiatives.

Most people think it sounds ridiculous. With the millions of tourists that the city attracts each year, amounting to incredible volumes of water, food, and electricity being used up at alarming rates, it might seem impossible. As a city that’s often been called the “brightest spot on earth” by astronauts because of all the neon lights located on its infamous central strip, their efforts would not be unmerited.

Big names such as Caesars Entertainment Corporation as well as MGM Resorts International are the first who have attempted to clean up their act and show that they know that even gaming operators can be sustainable businesses and set a good CSR example.

Caesars recycles everything, from curtains and soaps to cards and dice. Old towels and pillowcases are reused as cleaning rags. But wait, there’s more. The wine served to their customer comes from kegs rather than bottles and they save on electricity by keeping lights and air conditioning off in rooms which aren’t being used and even the lights in the vending machines are kept off, saving the company some $25,000 a year.

While they feel that trying to promote recycling to customers would be a tad futile – people go there to gamble after all – they still do their part by getting a team from Renu OIl to sort out the garbage into recyclable and non-recyclable, so there’s a waste management system in place.

Will the good PR be enough for casinos and gambling establishments in other countries to follow their example? Only time will tell it seems.

A Question of Sustainability

Despite their best efforts however, haters are going to hate. Many critics of the anti-gaming agenda continue to question whether these companies can truly be sustainable and socially responsible given the way they make their profit.

“The entire business of predatory gambling is based upon getting people to be irresponsible…From a big picture stand point, casinos produce one thing: inequality. If their business is based on producing inequality, it’s impossible to also be a company that does social good.” said Les Bernal, the national director at Stop Predatory Gambling.

It’s pretty clear that Vegas strip isn’t planning to shut down any time soon, but many operators both land-based and online, have started promoting responsible gaming to their customers, in order to prevent underage gaming as well as limit the damage their business is causing to communities. Patrons are being encouraged not to gamble under the influence of alcohol or other substances while those who gamble large amounts of money are being followed up on.

It is now the responsibility of gaming operators to make their customers aware of the dangers of gambling. Self-exclusion is another modern initiative which allows problem gamblers to effectively remove themselves from the line of fire of gaming and casino marketing and ads as well as allow themselves to be barred from entering gaming establishments or using online gaming services.

However, this has not stopped the critics from lashing out. According to Bernal: “Roughly 95% of people who are problem gamblers never come forward for help…The concept of responsible gambling is nothing more than a public relations message.”

Other anti-gaming advocates have also voiced their concerns about the inequality that gaming operators are creating, with Americans losing a grand total of $119bn to gambling activities in 2013.

With new regulations coming into play every day by watchdogs and lawmakers, the gaming industry might see a slowdown in profits over the next few years. In the meantime, however, and motives apart, greener initiatives by gaming operators definitely couldn’t hurt in the grand scheme of things.

What is the Future of Sustainability in the Gaming Industry?

The gaming industry is undergoing a massive transformation towards sustainability. This is an unexpected, but very welcome shift. Could it be a model for other industries in the future?