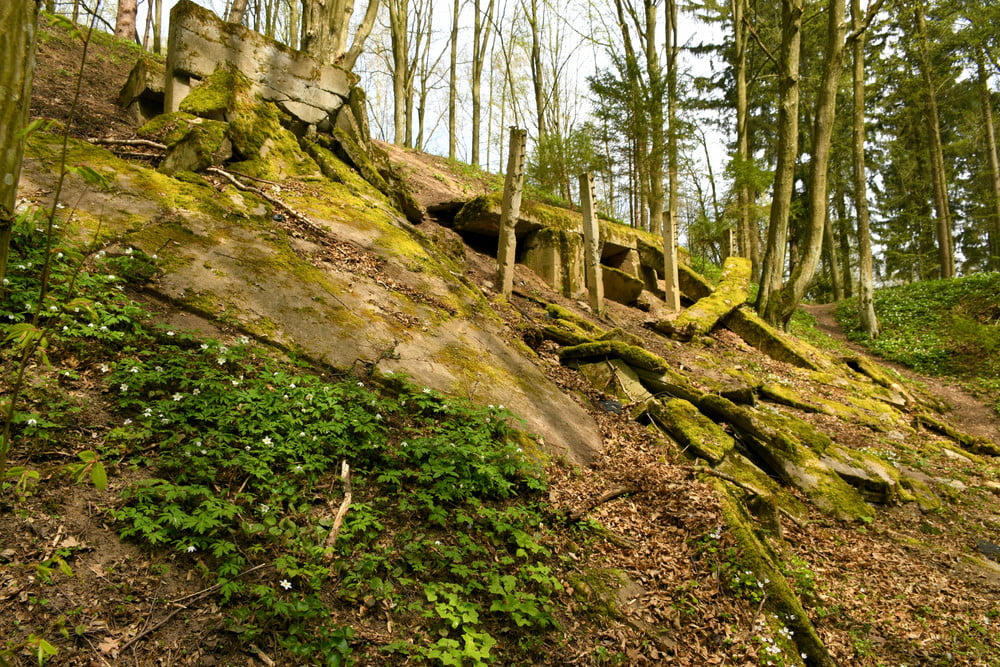 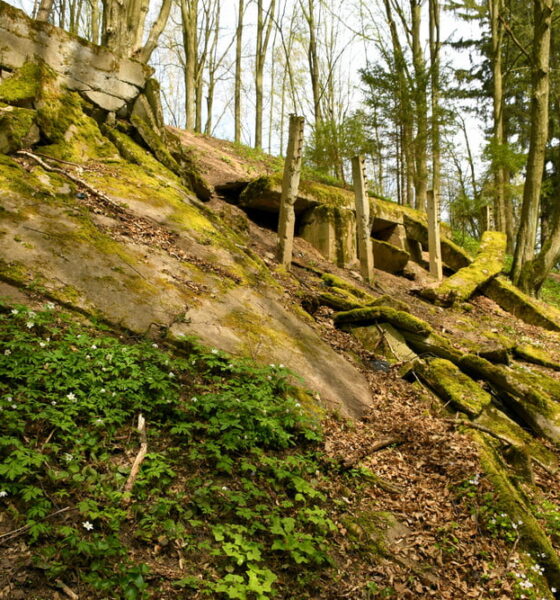 Sustainable Activists Cringe As Many Flowers Destroyed Amid COVID-19

Anybody that cares about the environment needs to look at all the factors that affect it. This includes the number of flowers that are being lost, which can take its toll on the world around us.

There’s no doubt that the recent pandemic has affected every single person on the planet in many ways. From the economy to healthcare, all areas of life are being drastically changed by the COVID-19 outbreak. As a result, many businesses are shutting down and industries are suffering.

What might be surprising is that coronavirus has also led to the destruction of millions of flowers around the world every day. You may be tempted to dismiss this as a minor issue. However, the number of flowers that have been lost is staggering. The New York Times reports that 150 million tulips have been trampled because of the virus. The number of all flowers lost is around 400 million.

While this may seem like a somewhat tame consequence of the pandemic, it’s important to note that the entire floral industry is struggling due to the destruction. So, what exactly is the reasoning behind it?

There is no doubt that closed borders are affecting every single closed-off country. One way this affects the flower business is quite intuitive – obtaining flowers that are native to other countries has become almost impossible.

In fact, Molly Ellis from SendFlowers has stated that, since the beginning of the pandemic, there is a glaring issue with getting flowers from outside the UK. As a result, there is a surplus of the flowers that were saved for exportation, which have no way of effectively being used otherwise.

Consequently, as the demand for non-native flowers is rising with no way of additional supplies, sales are going down, further damaging the industry.

One of the major reasons why the coronavirus outbreak has caused the mass flower destruction is simple – there is a lower demand for flowers in general. People’s priorities have shifted to staying inside and staying safe.

Additionally, with the practice of social distancing, buying and bringing flowers to someone has become highly inconvenient. Consequently, the sales have come to a stop, and many flowers needed to be destroyed.

Think about it. Most occasions where flowers are an expected gift are those with a lot of people involved, such as weddings and baby showers. Even relatively small gatherings, such as a dinner party, or a date, have been postponed until further notice.

As a result, the floral industry is struggling. Did you know that a whopping 60% of the world’s flowers come from the Netherlands? Consequently, The Netherlands is the country who suffers from this problem the most. Studies show that the Dutch flower industry sells approximately $30 million worth of flowers each day in March, April, and May. These months are crucial, as there is a high demand for flowers during various celebrations that happen in this timespan, such as Easter, International Women’s Day, as well as Mother’s Day.

Consequently, the coronavirus has led to millions of the Netherland’s signature flower – the tulip – being destroyed due to the lack of sales. It is estimated that the floral industry in the Netherlands will take a $200 million hit from late winter to early spring.

Additionally, a survey conducted by the Society of American Florists has come to the conclusion that the sales for domestic producers has plummeted by 40% since the beginning of the outbreak. Dutch horticulturists are aptly naming this issue a “crisis”, with up to 80% of flowers produced had to be destroyed.

Another highly important consequence of the destruction of flowers is its effect on the environment. As millions of pre-packed flowers are being disposed of, a huge amount of waste in generated in the process.

Environmentalists and activists alike have raised a question regarding the mass elimination – couldn’t the flowers be put to a better use without the destruction? As the number of flowers that need to be destroyed is in the millions, it’s almost impossible to try and use them in other ways, such as compost.

On the other hand, the Netherlands are trying to get rid of them in more efficient ways, such as donating them to those in need, or selling bouquets for dirt cheap. However, the issue can’t be solved this way, as there are just too many flowers growing in the Netherlands in any given moment. Until there is a more elegant solution available, unfortunately, destroying millions of flowers every day is inevitable.

To sum up, the coronavirus outbreak has drastically affected the floral industry. With no ways of exporting/importing flowers, many countries are struggling with flower sales. The Netherlands has the biggest problem of them all, resulting in millions of flowers being destroyed every day due to low sales and demand.

The Loss of Flowers is a Major Concern

We need to lament the environmental consequences of flowers being lost during the pandemic. These flowers could be lost for good if we aren’t careful, so replacing them must become a priority.