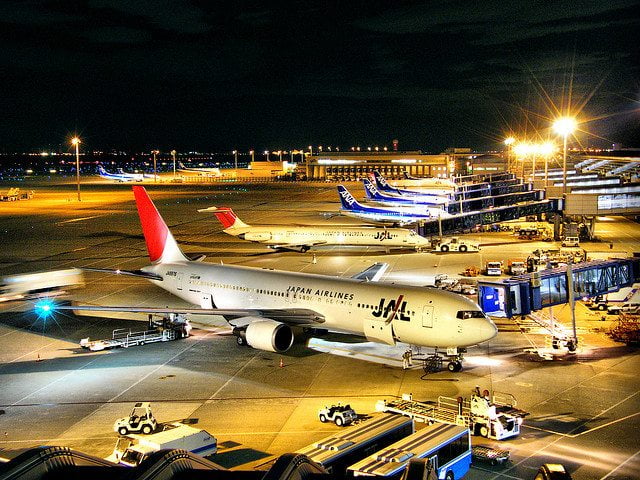 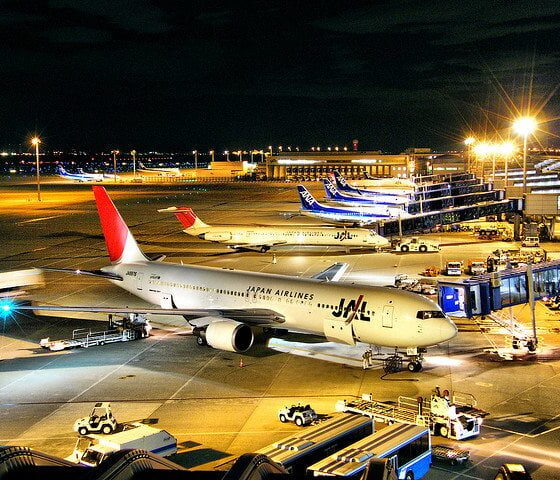 Business lobby group CBI has argued that the UK’s air links must develop in order to support growth and future economic options. However, a new report from the organisation states that such development does not have to come at the expense of environmental commitments.

The report – Flying High – argues that investment and new technologies in the sector have already made substantial improvements that can be further built on. For instance, new aircraft are as much as four times more fuel-efficient than equivalents in the 60s.

The expansion of the UK’s aviation sector is a controversial subject. Environmental groups claim it would have a negative impact on the environment and threaten the UK’s ability to meet climate targets.

However, CBI state there is an economic case to increase flights, particularly to emerging markets. The organisation’s research suggests that every additional flight to high-growth markets boosts trade by as much as £175,000.

Nicola Walker, CBI director for business environment, said, “The environmental challenges of growing the UK’s air links are quite rightly a concern for the public, businesses and politicians alike. But this is not a question of green or growth – both can, and must, go hand-in-hand.

“With long-term future growth dependent on our ability to forge new links with emerging markets, there can be no excuses for our politicians to hide behind.”

Walker continued that the report offered a wealth of evidence highlighting how further aviation capacity could be built while continuing to meet obligations to communities and the environment.

The report suggests that the industry should push for a global framework to create a global emissions market, which would provide the aviation sector with a platform to reach their target of 50% of 2005 emissions by 2030. Providing a competitive environment for long-term innovation and developing a cross-party consensus to push a long-term and consistent strategy were also noted as positive steps that could be taken.

“There are major industry improvements currently in the pipeline here in the UK that will allow this to happen – whether more sustainable biofuels, efficient engine technology, aerodynamic aircraft or smarter air traffic control,” Walker added.

“We need continued investment from our world-beating aviation and aerospace companies, backed by a long-term industrial strategy, to drive forward global aviation sustainability, while delivering the air links our businesses need in order to grow.”