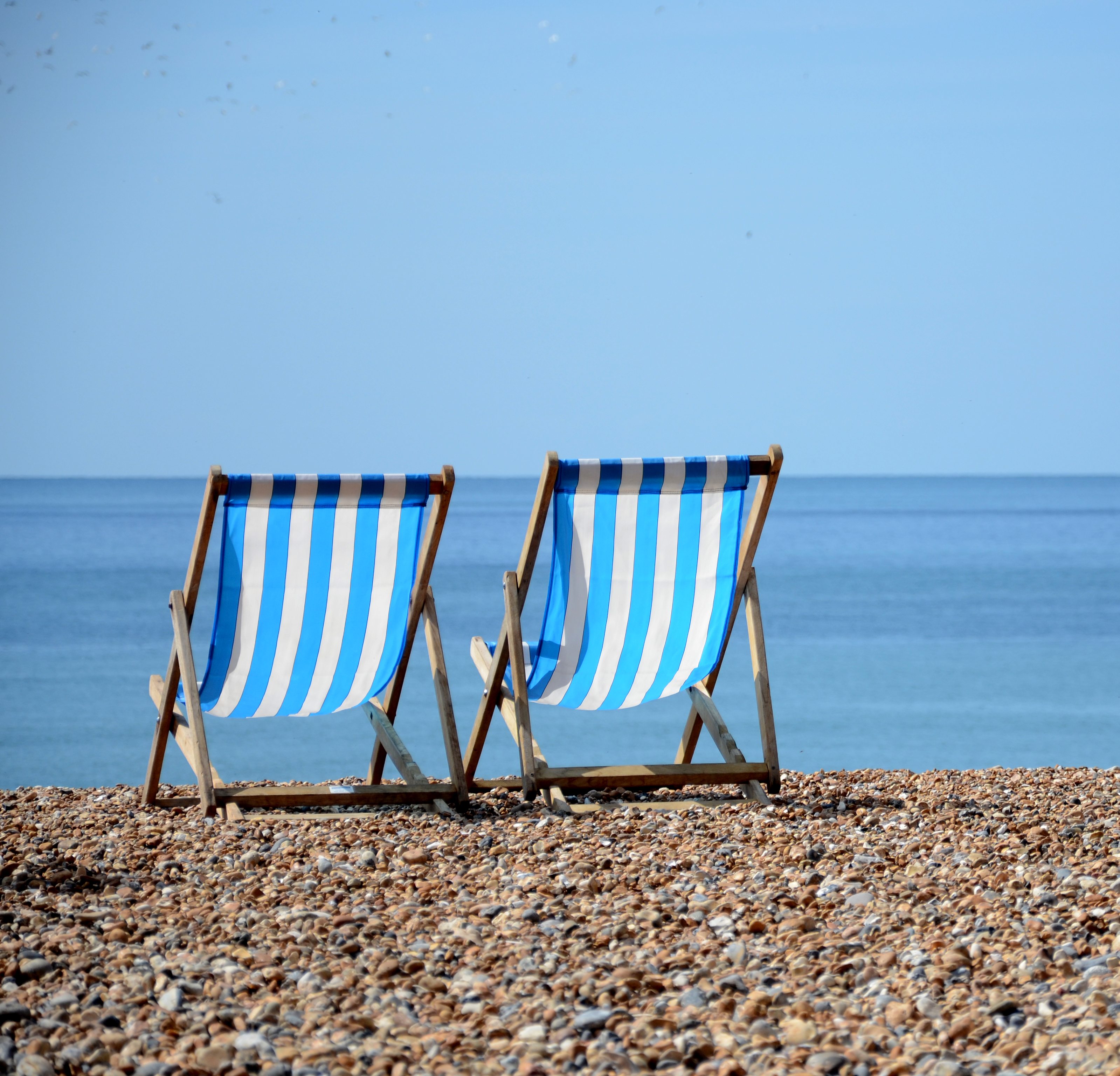 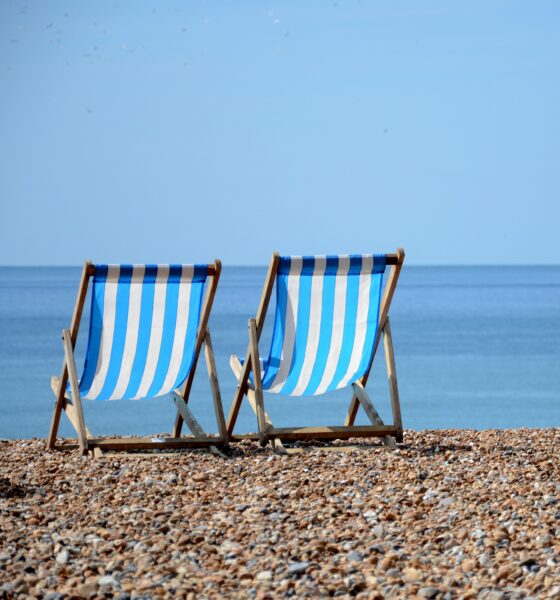 Research by charity Barnardo’s has warned that thousands of British families are simply too poor to afford paying for train fares and eating out on today’s bank holiday, as the wealth gap widens in the UK.

August bank holiday has prohibitive cost for one in five British families struggling to cope with the cost of living crisis, according to a leading children’s charity, which blames “a toxic mix of rising living costs as well as working and non-working benefits cuts” for the phenomenon.

Barnardo’s has estimated that given the cost to spend a day out to the beach for two adults and two children aged between five and 15 – train fares, sun cream, fish and chips and ice cream – thousands of families are unable to go to the nearest beach location.

Families can spend up to £172 for a trip from Aylesbury to Bournemouth, £127 from Leicester to Skegness and £96 from London to Margate, with the disposable weekly income for poorest families being £39 only.

Barnardo’s chief executive, Javed Khan, said, “Family holidays have a special place in the childhood memory box and every child deserves to have a day out once in a while, no matter what their circumstances.

“Whatever the weather, a day at the seaside with the family is a day to treasure. It is an opportunity for children to spend a healthy, happy time and experience a British cultural tradition; to play on the beach, splash in the sea and build sandcastles. It is an opportunity every child should enjoy.”

Poverty in the UK is becoming an increasingly worrying phenomenon. Recent figures from the Health and Social Care Information Centre have revealed that food poverty is causing an increase of people being hospitalised for malnutrition, while separate research warned that 33% of UK households are multiply deprived.

Khan added, “The prime minister has put family life at the heart of government and promoted the ‘staycation’.

“Yet for hundreds of thousands of families struggling to make ends meet this weekend, a trip to the pier is but a pipe-dream.”

There has been an increasing trend of Britons deciding to spend their holidays in the UK rather than travelling abroad and the phenomenon is expected to continue over the years, according to Barclays’ tourism report published in June.

Food poverty is causing malnutrition in the UK