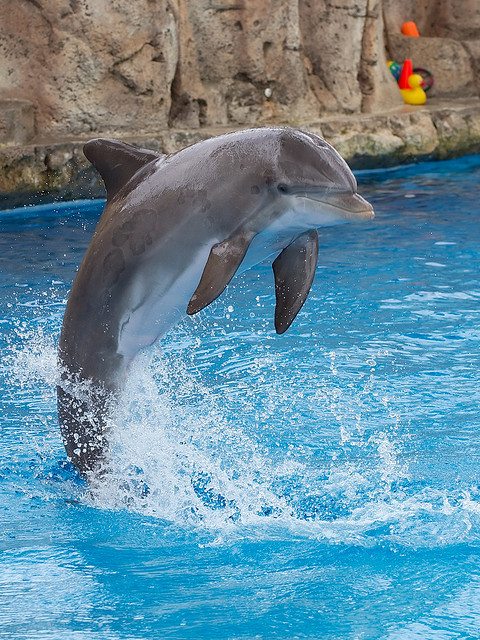 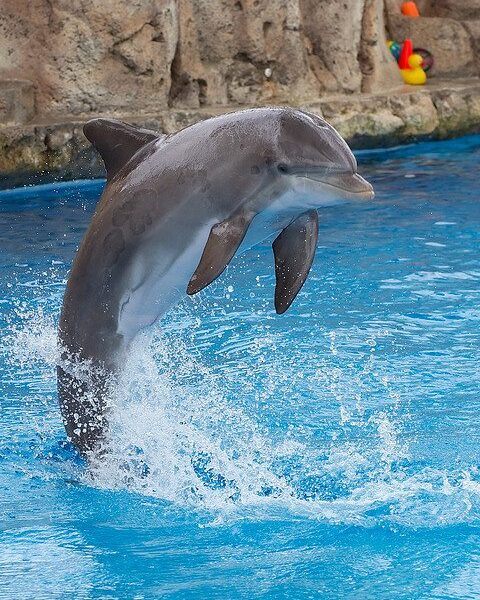 Campaigners are calling on tourists to boycott the travel conference TBEX 2014, because it offers attendees the chance to sign up for controversial captive dolphin tours.

TBEX is a conference that brings together travel bloggers, journalists and travel industry professionals from across the world. Said to be the world’s largest conference of its type, there will be meetings in Athens, Cancun and Mexico this year.

The group is being criticised for its pre-meeting tours in Cancun, which include experiences with marine animals.

They say on their website, “We believe that putting whales and dolphins in tanks for our ‘entertainment’ is wrong.

“It’s bad for the individual whales and dolphins, has no educational value, and has no benefit for whale and dolphin conservation in the wild. In fact, captures continue in some parts of the world for the aquarium industry.”

Travel blogger Matthew Kepnes also started a petition in July, calling for the organisers of TBEX to stop the inclusion of dolphin tours. More than 2,000 people have signed the petition.

However, after receiving the petition, TBEX declined to take the activities off their schedule. Kepnes has now strengthened his online campaign and is calling for people to boycott the event.

TBEX chief executive Rick Calvert said in a recent post that the organisation would leave it to attendees to decide on ethics,

“We are not a political event. We are a professional development event. We are an advocacy organization. We advocate for you, the travel content creator. It is not in keeping with our mission to advocate on one side or the other of a political debate.

“We know that some of you are offended by these dolphin programs. Some even find the concept abhorrent and consider it animal cruelty.  You have been very vocal about your beliefs and convictions.  Some have asked, or even demanded, that we remove these experiences from the program.”

He added, “We respect you and your beliefs. We have heard you. And we understand you. But at the same time, numerous others members of our community have excitedly signed up for those same experiences and have emailed us to ask that we do not cancel them.”

However, TBEX did say they will include sessions about responsible tourism at the event.

Critics of TBEX’s stance say visitors to captive dolphin tours do not realise how bad they are for marine life, making it the job of organisers to protect vulnerable species.