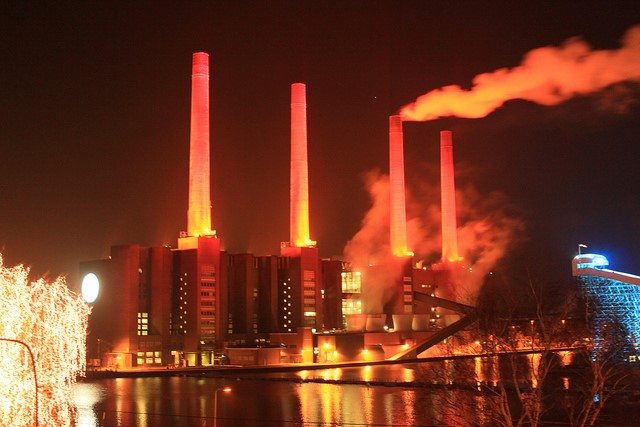 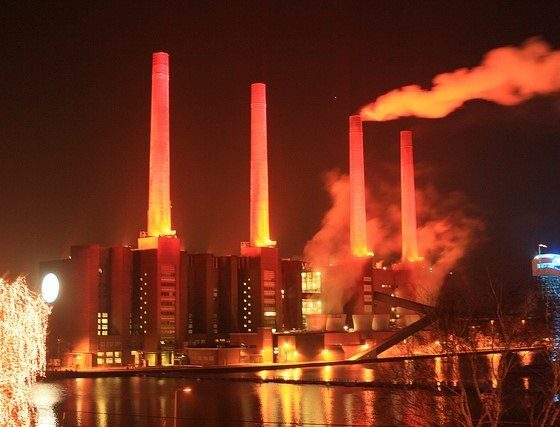 Dieselgate: other car manufacturers ‘on the same line’ as Volkswagen

The International Council on Clean Transportation issued a report in 2014, building on original findings in 2012 and 2013, saying the gaps between official and real-world fuel consumption and CO2 emissions “grow at an accelerated pace.”

“But beneath this apparent success there is cause for concern. The basis for the regulation are results obtained under laboratory conditions using the New European Driving Cycle (NEDC)—the so-called certification or “type-approval” values. To make real progress, however, the results recorded in the laboratory must translate dependably into CO2 reductions and fuel-consumption savings experienced on the road.

“This study, which builds on and extends an analysis begun in 2012 and continued in 2013, demonstrates that the year-over-year improvements reported via the type-approval tests are not reliably matched in everyday driving—and that the gap between fuel consumption measured under laboratory settings and real-world road conditions is getting wider.”

The New York Times takes the long view on this auto industry pattern of cheating.