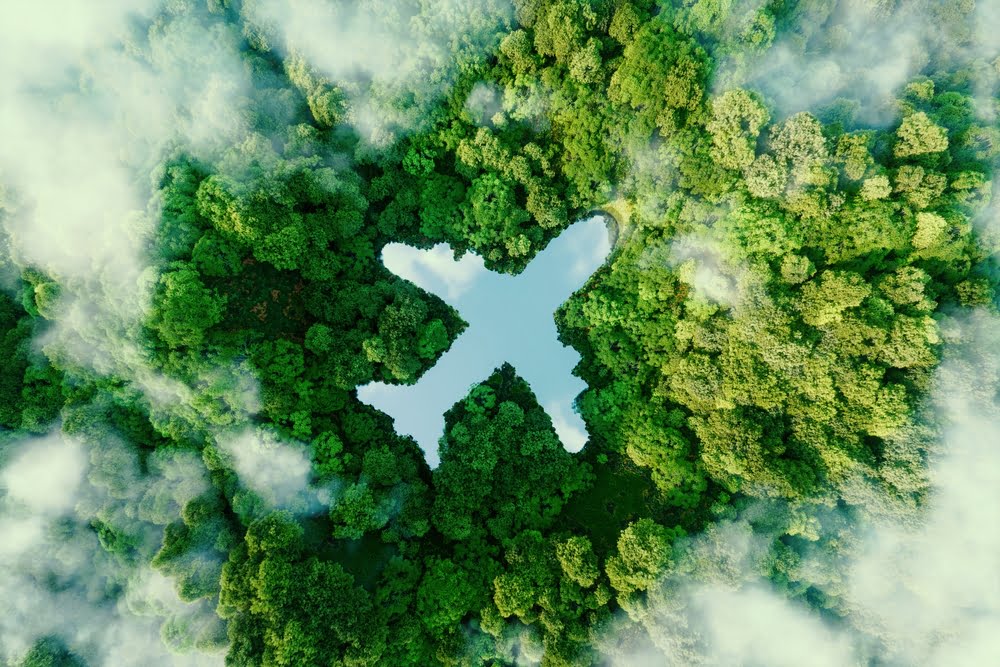 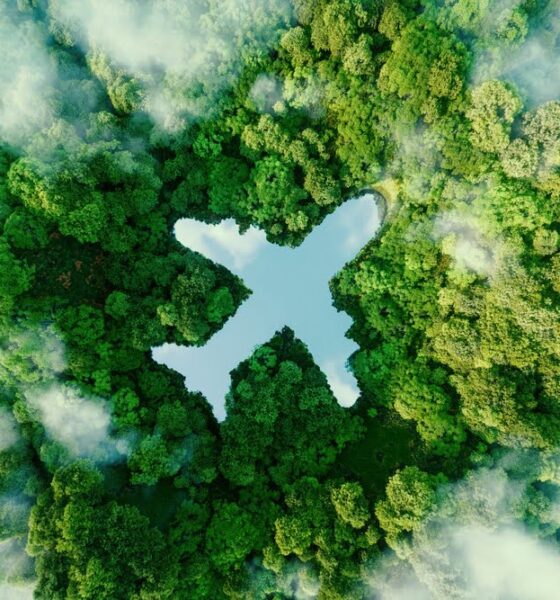 Everything You Need to Know as an Eco-tourist Visiting Germany

Eco-tourism is becoming far more popular these days. Global eco-tourists are projected to spend over $333 billion a year by 2027.

Are you planning a trip as an eco-tourist? If you are looking forward to having an unforgettable vacation without unnecessarily harming the environment, then Germany is exactly what you are looking for (just make sure that you will use an eco-friendly airline). You probably haven’t heard much about its beaches, but they will certainly leave you enchanted. Walks and hikes are quite common activities in Germany, so you can enjoy traveling through this country without leaving a huge carbon footprint.

However, it is important to be prepared when traveling to Germany first. You need to get your visa in order. You also have to make sure that you understand the language enough to get by. German is one of the hardest languages to learn next to Russian and English. You can try using cutting-edge language bundles to improve your proficiency in German.

This incredible country has a network of about 200,000 kilometers of trails in places with incomparable natural landscapes. The best thing about all this is that the trails are designed for all types of people.

You will have the opportunity to travel through the northern forests of the Giessen or Hesse region, which occupies a territory of more than 21,000 square kilometers. You can also canoe down the small Lahn River and get to know its surroundings. Following the route of the aforementioned river we can visit the medieval and ecological city of Marburg, which dates back to the 12th century.

Traveling through Germany gives you the chance to enjoy the wide variety of flora and fauna around the attractive Moselle River, where it is possible to see a variety of fish. To get here we must go to the region of Rhineland-Palatinate, a federal state of almost 20 square kilometers, in the middle of romantic mountains. However, you don’t have to use a train to access this region. You will be able to bike, which will help lower your carbon footprint.

If you are a nature lover, then we recommend Nordic Walking. It is an endurance sport from Scandinavia, which has become the latest sensation in Germany. You can enjoy a series of trails and parks, such as Grafenau in the Bavarian Forest or the Todtmoos marshes, located in the Black Forest.

Geography of Germany that You Can Enjoy as an Eco-Tourist

Germany is a European country with great privileges as it has a diversity of landscapes, mountains, hills, plains, forests, lakes, rivers and beautiful coasts. It is a place of vast culture and great interest. Many tourists come from distant parts of the world to appreciate the German geography and spend a fun vacation in this country which has been the site of countless important historical events.

The country is dedicated to preserving this beautiful geography. This is one of the reasons it is rated the 10th eco-friendliest country in the world.

The geography of Germany is very diverse. There are beautiful mountains, coastal plains, plateaus and lowlands. The German plains have a very suitable soil for agriculture. Its plateaus extend in territories composed by soft mountains, fluvial valleys, rivers and basins. The mountains are very imposing and many of them attract people that love mountaineering. It is not possible to forget the Zugspitze whose height is 2962 meters, which is located in the extreme south of the country in the Bavarian Alps.

Most of the German rivers are in the western area. The Rhine is the main river, but the Elbe, Danube and Oder rivers are also popular. The Muritz Lake occupies wide expanses. It is the largest in the country. Lake Constance is another outstanding one.

One third of Germany is covered with forests, but most of them belong to the southern areas. In the north, on the other hand, sandy regions dominate, where herbaceous and shrubby vegetation is predominant. On the other hand, in the mountains, the prairies are abundant due to geographical reasons. The fauna that is commonly found in temperate forests such as deer, wild boars, weasels, badgers, wolves and foxes.

The German population is one of the largest conservation-minded groups in the world. That is why this country can offer many travel opportunities for the more adventurous, in each of its beautiful areas there will be something to do.

Because of the ecological concern and interest, national parks have been created in Germany whose main goal is to preserve the natural wealth, located in the mountains and also on the coast. The world is increasingly interested in keeping natural areas alive, so the country has made efforts to increase the number of such areas. Germany is mindful of the preservation of its natural areas, which is why they are ideal to visit.

Throughout the centuries, rivers have played an important role in the history of different civilizations. Today they are still of great importance, especially from an economic point of view. Without going any further, Germany’s major rivers have been central to the country’s history and development. Moreover, some of them are considered among the most beautiful in the world.

The rivers flowing within Germany have been fundamental to the country’s history and have been instrumental in the weaving of a network of internal commercial communication that has been crucial to its history. These rivers have also been used for the production of hydroelectric power or for tourist consumption. In addition, they have made Germany one of the most biodiverse places on the planet.