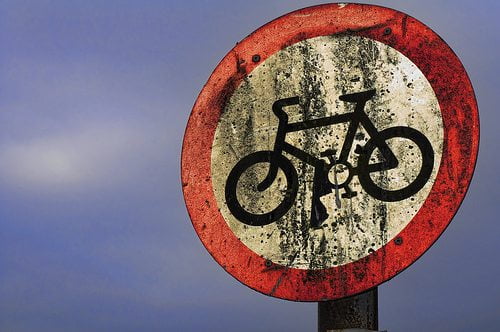 Eight cities and four national parks from across the UK will share £94m of investment into cycling infrastructure, to make roads friendlier and safer for cyclists.

Some £77m will be divided among Manchester, Leeds, Birmingham, Newcastle, Bristol, Cambridge, Oxford and Norwich. The remaining £17m will go towards the New Forest, Peak District, South Downs and Dartmoor national parks.

The investments will be made between now and 2015, and will see such measures as road widening and junction upgrades, which the government hopes will help the UK emulate the cycling success of such countries as the Netherlands and Germany.

Unveiling the investment, David Cameron said, “Following our success in the Olympics, the Paralympics and the Tour de France, British cycling is riding high – now we want to see cycling soar.

“Our athletes have shown they are among the best in the world and we want to build on that, taking our cycling success beyond the arena and onto the roads, starting a cycling revolution which will remove the barriers for a new generation of cyclists.

“This government wants to make it easier and safer for people who already cycle as well as encouraging far more people to take it up and business, local government, developers, road users and the transport sector all have a role to play in helping to achieve this.”

He said, “It now needs to spread to every part of the UK, so that we can tackle the current reality of just one in 50 local trips being made by bike.”

However, Torrance added that the investment was still “overshadowed” by the £28 billion worth of funding unveiled by the government in July for improvements and extensions in road infrastructure.

The cycling pledge follows the release of figures in January by the Times, which said that cycling deaths in 2012 were at their highest level for five years, with bicycle fatalities on Britain’s roads totalling 122. One hundred and six of these were as a result of collisions with a motor vehicle.

Meanwhile, the Royal Society for the Prevention of Accidents (ROSPA) reported that the highest contributing factor recorded by the police in the cycling collisions was the cyclist or driver ‘failing to look properly’, particularly at junctions.