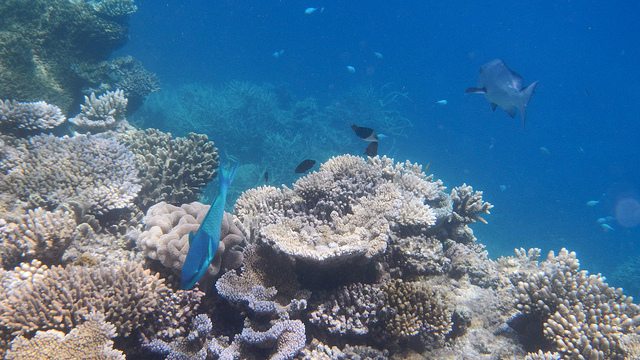 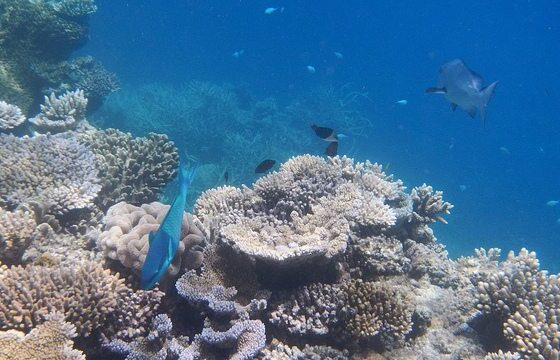 The world heritage site is already threatened by pollution and dredging, with experts now saying the Australian government has downplayed the reef’s decline with bad news hidden in the assessments of the Great Barrier Reef’s condition.

The Australian Institute of Marine Science (Aims) has said the government has mainly focused on positive aspects of the reef and bad news has been downplayed in the Senate’s inquiry into management of the Great Barrier Reef.

“Almost all of the ‘bad news’ regarding status and trend is contained somewhere within the chapters of the document, however the summaries of chapters tend to either downplay or leave the bad news until the end of the sections”, said John Gunn, chief executive of Aims in a submission to the Senate Standing Committee on Environment and Communications.

Aims has also blamed the government for a conflict of interest, arguing there is not enough independent scientific research with developers allowed to assess the impact of their work before handing their findings to the Great Barrier Reef Marine Park Authority.

“There is a clear potential for conflicts of interest since the oversight and quality control of the work is carried out by the developer, whose interests in controlling development costs could conflict with the authority’s interests in minimising environmental and social impacts”, added Gunn.

The Australian Coral Reef Society told a Senate committee on Monday the reef is in the “worse state it’s ever been in since records began”.

There have been ongoing concerns over the Australian governments approval of new coal export terminals dumping dredge soil into barrier reef waters.

UNESCO said back in May this year they were considering putting the reef into the “in danger” list, however they have recently confirmed they will delay the decision until February 2015 and have asked for progress reports before the deadline.

A recent study from Aims found a link between dredging activity and diseased coral reefs. “At dredging sites, we found more than twice as much coral disease than at our control sites,” says the lead author, Joe Pollock.

In its submission to the Senate committee, the Minerals Council of Australia commented, “The MCA’s strategic objective is to advocate public policy and operational practice for a world class industry that is safe, profitable, innovative, environmentally responsible and attuned to community needs and expectations.”