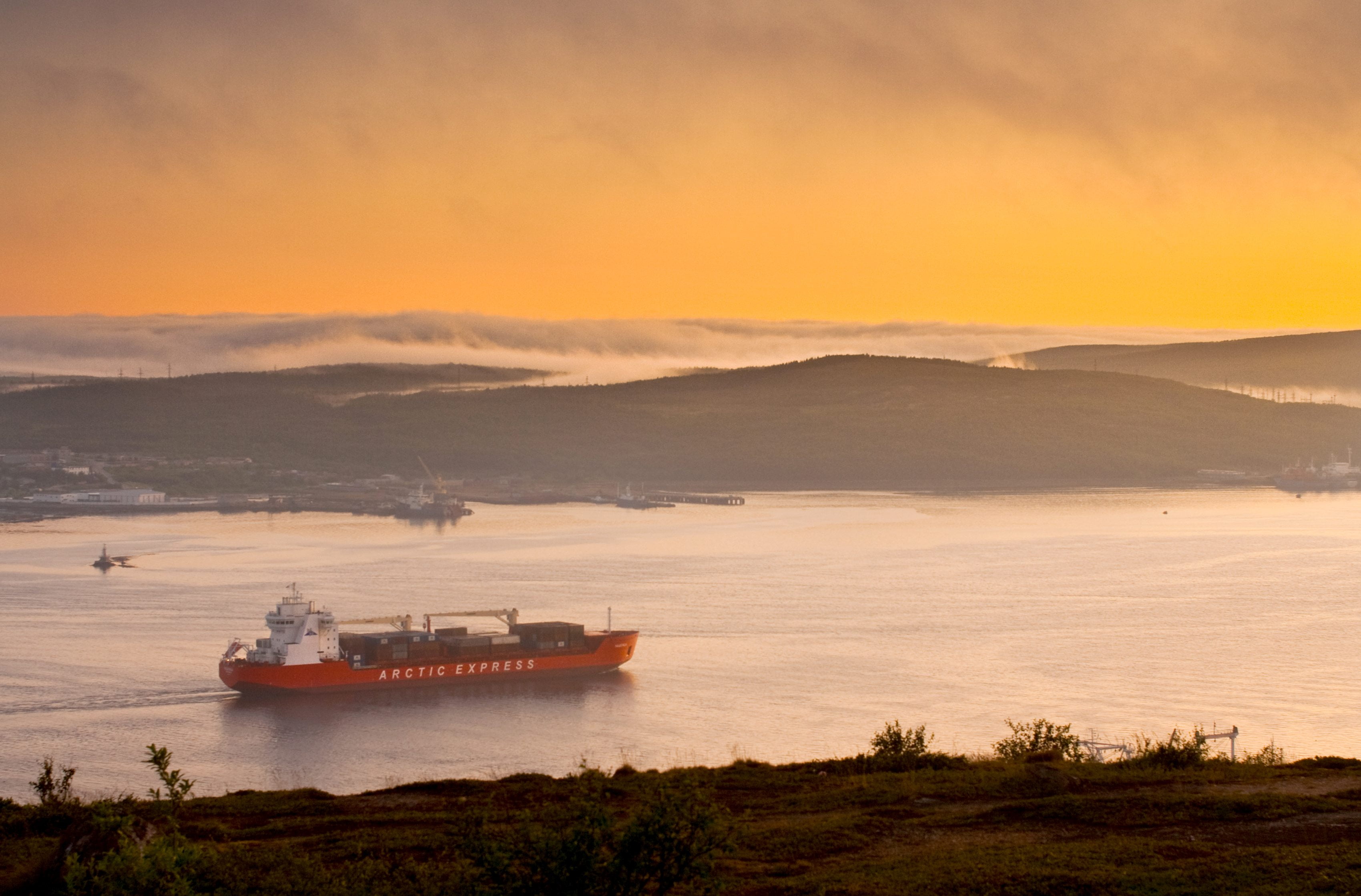 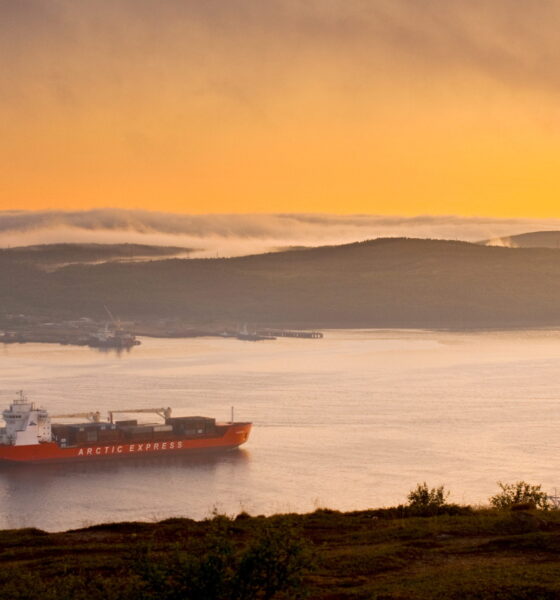 According to the European commission, emissions from the global shipping industry amount to around 1 billion tonnes a year, accounting for 3% of the world’s total greenhouse gas emissions. Though the maritime industry can make a case for being among the most energy efficient forms of freight transport, its current trajectory needs to change given the threat that is climate change.

However, a unique initiative is plotting a change of course for the maritime industry. The Sustainable Shipping Initiative (SSI) – a collaborative project originally launched by Forum for the Future but now operating independently – has an alternative vision of the industry’s future.

Its mission: to have established a sustainable and profitable maritime industry by the year 2040. In working towards this ambitious goal, the initiative has assembled committees of cross-industry members, including consumers, ship owners, shipbuilders, insurers, engineers and NGOs, to discuss trends, challenges and possibilities. But how does the SSI define sustainability?

“Sustainability is not just about CO2 emissions, it is the whole picture, it is human, it is financing, it is – of course – also environmental impact including greenhouse gases and things like that, but you have to look at it from a holistic view”, says Helle Gleie, director of the SSI.

The SSI counts among its responsibilities tackling fraud and bribery, improving labour standards and health and safety, reducing waste and noise as well as reducing the industry’s contribution to climate change.

“Of course when we look at the hard stuff – the steel and the iron of the vessels – a lot more can be done to develop new vessels, to come up with new engine designs and find new types of fuels – something which a lot of people are doing nowadays – but I think the maritime world is very aware of these possibilities and they are already moving towards that,” says Gleie.

“Fossil fuels might not disappear from vessels for many years, but that does not mean that we should stop looking into alternatives. To the contrary, we have an obligation to do what we can to find new ways of moving cargoes at sea – at the same time [making sure] what we come up with can actually be picked up practically and is financially beneficial to invest in.”

Though fossil fuels might not disappear, advances can still be made. Last year Maersk Line, an SSI member and the world’s largest container shipping company, announced that it reached its target of reducing carbon emissions by 25% from 2007 levels eight years early. This was done simply through improving efficiency. To keep up the momentum, the company raised its 2020 target to a 40% reduction.

“We see an increased environmental awareness among our customers, so when we improve our environmental performance, we also improve our customer relationships”, explains Morten Engelstoft, chief operating officer at Mearsk Line. “Cutting CO2is a benefit for our business, not a threat to it.”

Such advancements have sometimes been held back by questions of finance. Though owners are under pressure to charter efficient vessels, they are often unsure that the investment needed to retrofit technologies will generate worthwhile returns – as the charterers recoup any fuel savings.

The SSI has created a financial model, titled Save As You Sail (SAYS), to overcome this. The SAYS model allows an owner and a charterer to work out potential fuel cost savings and the returns on investments for different efficiency measures. These are used to negotiate the charter hire rate. The owner can also access a loan to afford the upfront costs. The model is an example of what can be achieved through industry co-operation.

Gleie says that convincing companies of the financial benefits of sustainability will be the key to her initiative’s success: “If you can’t put in a benefit, then it won’t fly. It is a corporate and financial focused world we’re living in; it’s not just enough to say you have to do this because your conscience tells you, or your intelligence tells you that we need a green planet. That won’t drive the maritime industry.”

She predicts that those who are slow to be convinced will lose out: “I think we will see that those in the industry that are really picking up on it, that are paying attention, and are taking the opportunities to follow and listen, they will have a great advantage. Then there will be some of the quicker followers than will manage to pick up and adapt, and then I think – sadly to say – there will be some that we will lose down the way, because they simply won’t pick it up quick enough.”

Alongside Mearsk Line, the current crop of SSI members include leading names such as Cargill, Wärtsilä and Lloyd’s Register – companies already making strides in the sustainability space. For new enterprises to even be considered for membership, Gleie says they must be “walking the talk already”, or able to demonstrate that they have a plan in place for how they are going to.

She admits that of the companies already involved, not everybody is doing everything. “But we are a mirror of the real world here”, she adds, “We just maybe have come a step further, the groups that are sitting here, trying to lead others.”

Such a measured approach is surely the only way forward for the SSI. In terms of emission reductions, it is impossible to miss the sense of urgency transmitted by the dire warnings of science, but an industry cannot be revolutionised overnight – particularly in a challenging economic climate.

If the myriad challenges facing the industry can be overcome, Gleie argues that shipping can play a massive role in a sustainable future: “I’ve been in shipping since 1977, and I know for a fact that once the shipping industry gets the point – and they will start moving – they are fast movers. They will put all their energy into it, and they are very strong communicators. If we do this right […] I think we can take the lead on innovation, and setting new ideas and new frames for how to work with sustainability.”

While there is clearly a long way to go, the SSI can already stand as an example to other industries. If the world is to keep within the near universally agreed target of 2C of global warming, unsustainable practices in all sectors must be stopped.

If Gleie and her colleagues can successfully inspire such a fundamental change in thinking throughout the maritime industry, the world would do well to watch and learn.