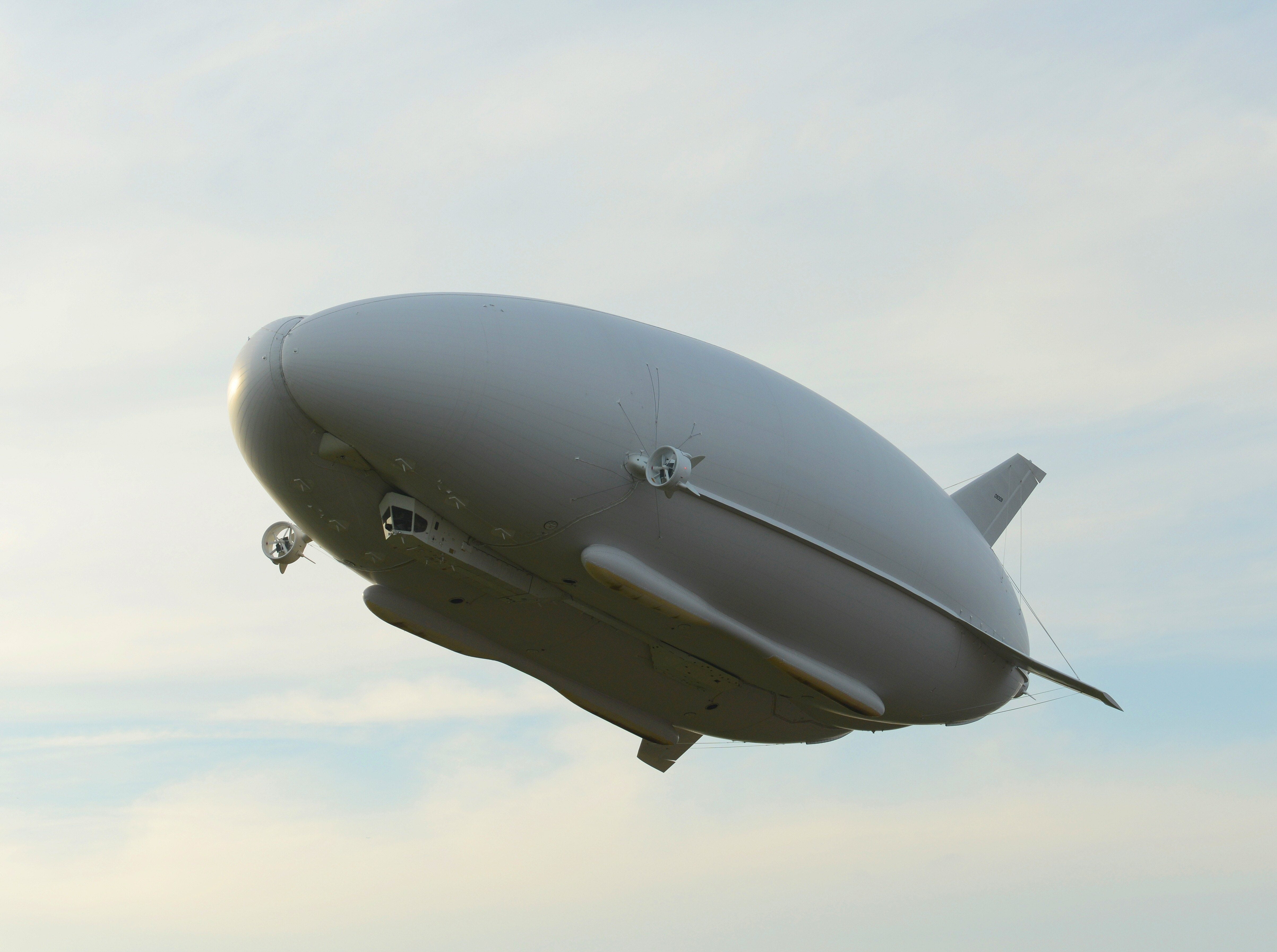 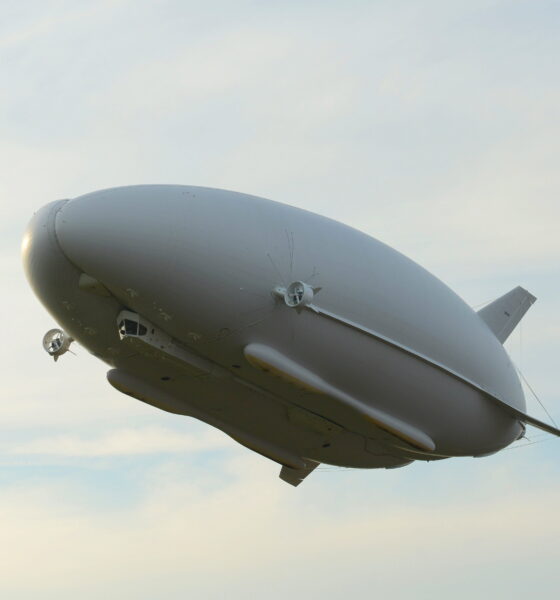 The world’s longest aircraft has been unveiled – a unique, helium-filled hybrid airship that, it’s designers say, can offer environmentally friendly and sustainable flight. Its development signals a return to vogue for an often forgotten mode of travel, completing a story almost 100 years in the making.

The first of the two 700-foot-long (210m) hangars of RAF Cardington, in Bedfordshire, was constructed in 1915 to enable the development of airships for the war effort.

Two aircraft were built, the R31 and the R32, designed to protect British fleets from marauding German U-boats. The first, R31, was finally declared ready on November 6 1918, five days before the end of the war.

In 1925, when the British government decided to resurrect the airship programme, it ordered Cardington to be revived for the development of a new airship, the R101.

The hangar was extended to 812 feet (248m) and a second was erected beside it, reassembled from a dismantled hangar taken from Norfolk.

When built, the R101 was the largest flying aircraft in the world, not surpassed until the Hindenburg took to the skies seven years later. Tragically, the R101 shared the same fate as its more infamous successor.

Just shy of one century after Cardington’s construction, the now privately owned site is home to the Airlander, a project of the designer and manufacturer Hybrid Air Vehicles (HAV).

Once again, Cardington is playing a crucial part in efforts to revolutionise the future of transport. Unveiled on Thursday in the only hangar big enough to accommodate it, the £60m Airlander, a 302ft (92m) long behemoth, is about 60ft (18m) longer than the world’s biggest airliners, the Airbus A380 and Boeing 747-8.

What makes the craft so special is that it not only generates lift from the gas it stores, but also from its unique design. An aerodynamic shape means that the craft gains lift from forward motion, in the same way as an aeroplane wing.

It is also worth pointing out at this stage that the helium-filled balloon is far safer than its volatile hydrogen-filled predecessors. Originally designed for the US military, the Airliner is almost impervious even to small arms fire.

Aviation enthusiast and shareholder of HAV, Bruce Dickinson, perhaps better known as the lead singer of Iron Maiden, may not be far off the mark when he describes the Airlander as “a game changer”.

Speaking to the BBC, Dickinson said how the Airlander is 70% greener than a cargo plane. It requires only two crewmembers, can be landed by remote control, and doesn’t need a runway (or even solid ground; it can land on water). It can carry 50 tonnes of cargo, and deposit it anywhere in the world, in places with no road, rail or sea infrastructure.

While it is easy to see what the US military saw in such capabilities, the humanitarian applications of such technology are also obvious.

Among those seeing the potential is the British government, which has provided a £2.5m grant to HAV. “Here is a British SME that has the potential to lead the world in its field”, commented business secretary Vince Cable.

HAV is of course not the only firm in this field. The US manufacturer Worldwide Aeros Corp is also working on a hybrid, dubbed the Aeroscraft, that it hopes could represent the future of freight transportation.

Other projects, such as Seymourpowell’s conceptual Aircruise, reimagine the airship in slightly different ways. Essentially a flying hotel, the Aircruise is a giant, vertical airship lifted by hydrogen and powered by solar energy.

While these projects are still some way from completion – the Airlander’s inaugural passenger flight is penned in for 2016 – it seems certain that the dawn of a new generation of airships isn’t far off. With the safety issues that come with being suspended in the sky by a ball of flammable gas taken out of the equation, there seems to be little stopping it.

There is an urgent need for sustainable air transport. To fly by commercial jet is currently to inflict the gravest damage upon the climate that an average human being can do. There is no sign that the aviation industry is set to dramatically and urgently clean up its act, and the Intergovernmental Panel on Climate Change predicts that by 2050, aviation could generate anywhere between 5% and 15% of all manmade emissions.

Though the technology cannot hope to replace the convenience and immediacy of commercial passenger aviation any time soon, be it as a bit-part player or an inspiration, the return of the airship may prove timely.

“The airship has always been with us”, Bruce Dickinson added. “It’s just been waiting for the technology to catch up.”