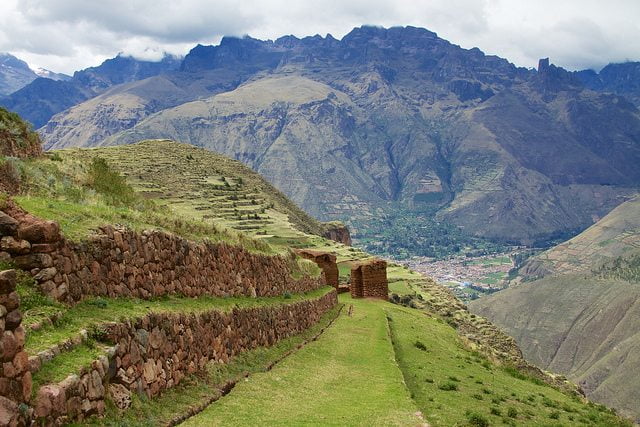 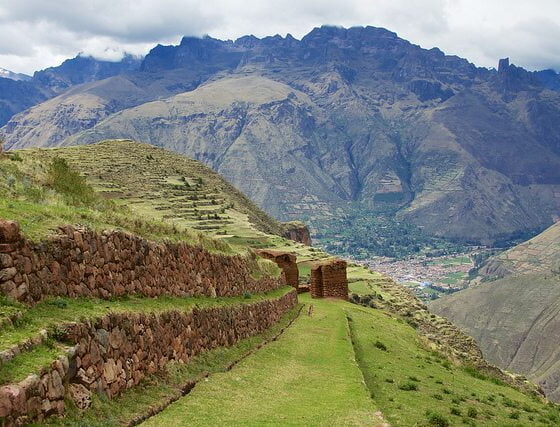 Cusco is a city located in south-east Peru, once the ancient capital of the Inca Empire and today a popular tourist destination for its cultural and natural heritage.

Those looking for a holiday rich in experiences, culture, wilderness and tradition would find all that and more in Cusco, which was  declared an Unesco World Heritage Site in 1983.

The historical Inca city receives almost 2 million visitors a year, including those interested in its major historical and architectural heritage. But the Cusco region is also an important ecotourism destination, thanks to the abundance of Peruvian Amazon forests and heritage sites – including iconic Inca site Machu Picchu – recently said to be threatened by mass tourism.

The Peruvian Amazon is among the most pristine, untouched forests in the world, hosting large areas of protected reserves. These include Manù National Park, a biosphere reserve in Cusco’s Paucartambo province that has one of highest levels of biodiversity of any park in the world.

Ethical tourists can take advantage of the sustainable accommodation and tours on offer in the region, from Niños Hotel, whose profits go towards caring for street children, to travel initiatives that organise tours respecting the lifestyle of local communities and the environment, such as Casa Ecologica or Machete Tours that also donate part of their revenue to conservation and development projects.