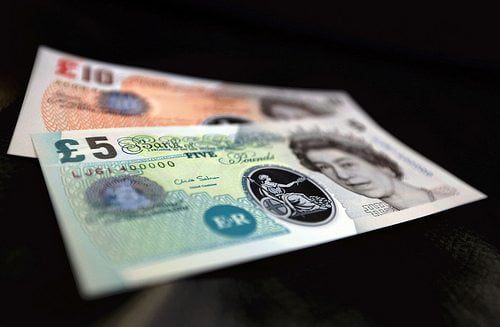 The Bank of England has announced that plastic banknotes are to be brought into circulation in the UK by 2016. It says they will bring greater security and more versatility than the current cotton paper notes.

After a consultation was launched in September, the Bank said on Wednesday that the new notes, which will be made from polymer, will be issued within three years.

In a statement on its website, the Bank claims that the new notes will be similar in format to the current notes, featuring a portrait of the Queen on one side. However, it added that a range of new “characters”, including former wartime prime minister Sir Winston Churchill and 19th century novelist Jane Austen, will feature on the reverse of £5 and £10 notes respectively from 2017.

The new notes are believed to be water and dirt resistant, more durable and have more security features, making them much more difficult to counterfeit.

Commenting on the announcement, Bank of England governor Mark Carney said, “Ensuring trust and confidence in money is at the heart of what central banks do. Polymer notes are the next step in the evolution of banknote design to meet that objective.

“The quality of polymer notes is higher, they are more secure from counterfeiting, and they can be produced at lower cost to the taxpayer and the environment.”

Australia was the first country to issue plastic currency in 1988, and has since gone 100% polymer. Twenty-three countries currently use polymer banknotes, including Brunei, New Zealand, Papua New Guinea, Romania and Vietnam.