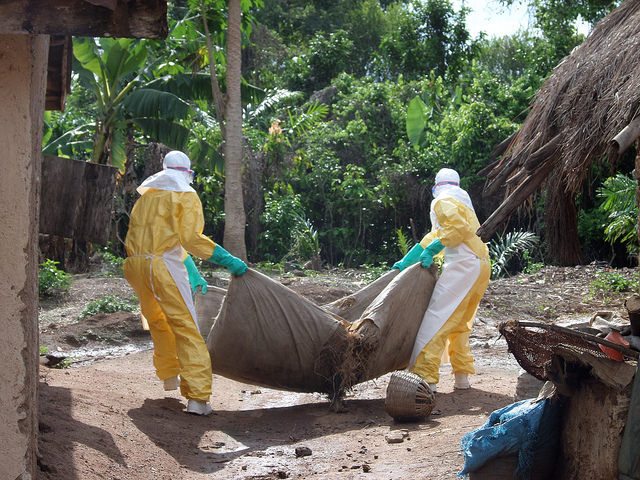 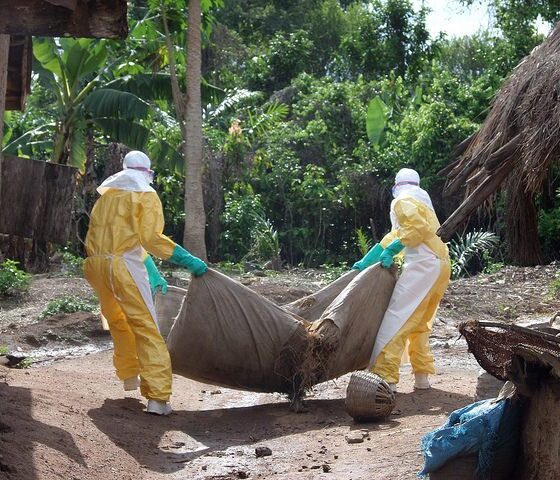 The West African Ebola epidemic has continued to defy attempts to control its deadly spread, with one US medical official returning home for treatment after contracting the disease.

The US government, in an attempt to help contain the disease, has pledged a further 50 medical staff who will be distributed between the worst affected areas over the next 30 days – including Guinea, Liberia and Sierra Leone.

The virus has already taken the lives of 800 people, and infected 1200 more, ravaging countries steeped in superstition and who are fearful of medical authorities, bringing West Africa to a collective state of emergency.

Dr Tom Frieden, a spokesperson for the US Centre for Disease Control’s (CDC), talking to ABC said, “The plain truth is that we can stop Ebola, we know how to control it.”

He warned that the virus was currently “out of control” in parts of West Africa, but said the US was “surging its response” to help contain it.

West African health authorities are currently struggling to deal with the large amount of cases being brought to the hospitals, with some patients being turned away. The situation is also hampered by the withdrawal of some international aid workers, as two US health workers recently contracted the disease.

The refusal to bury infected corpses by local residents out of fear of contracting the disease has also stretched health authorities – with some bodies being left out in the street for days after death.

The international community’s response to the epidemic has been varied. UK foreign secretary Phillip Hammond has warned the virus could come to UK shores, and has chaired a special COBRA committee meeting in order to discuss travel restrictions to and from West Africa.

The virus’ original outbreak point was located in a Pujeh, Sierra Leone. The eating of fruit bats, a delicacy in the region, is thought to be the cause of the outbreak.