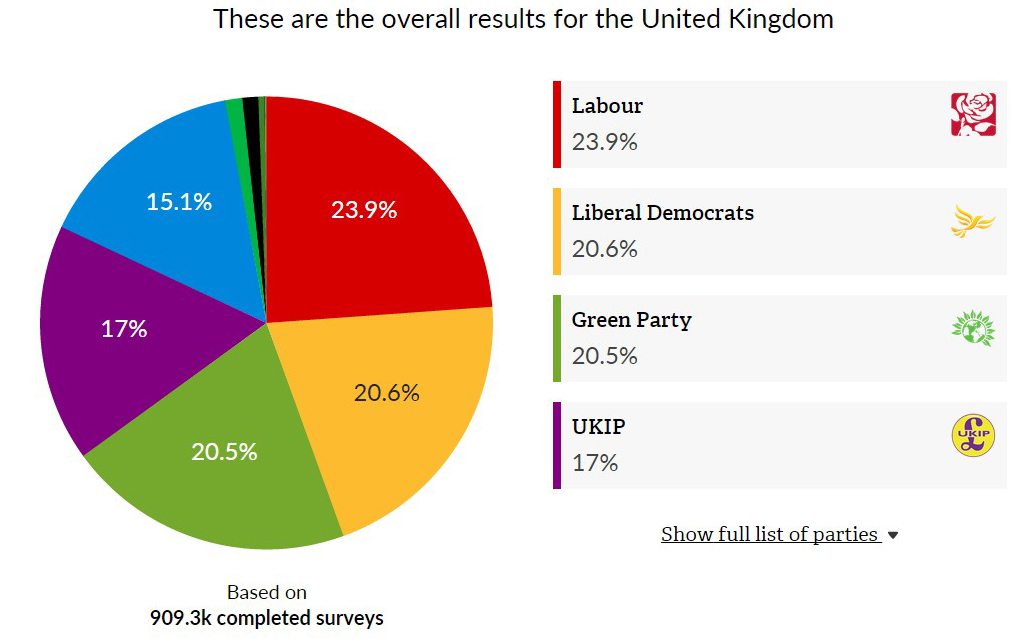 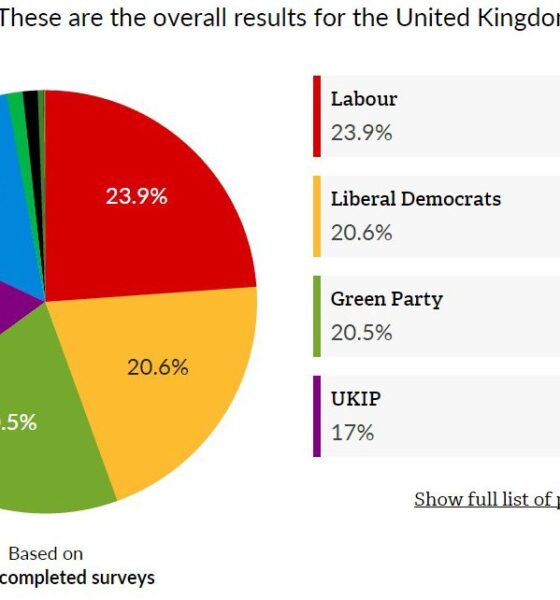 We asked our readers, “Setting aside your own preference, who will form the next government?” Our online poll saw our readers predict a minority Labour government, another group of parties, followed by a majority Conservative one. You can download the people’s manifesto here based on Vote for Policies surveys.