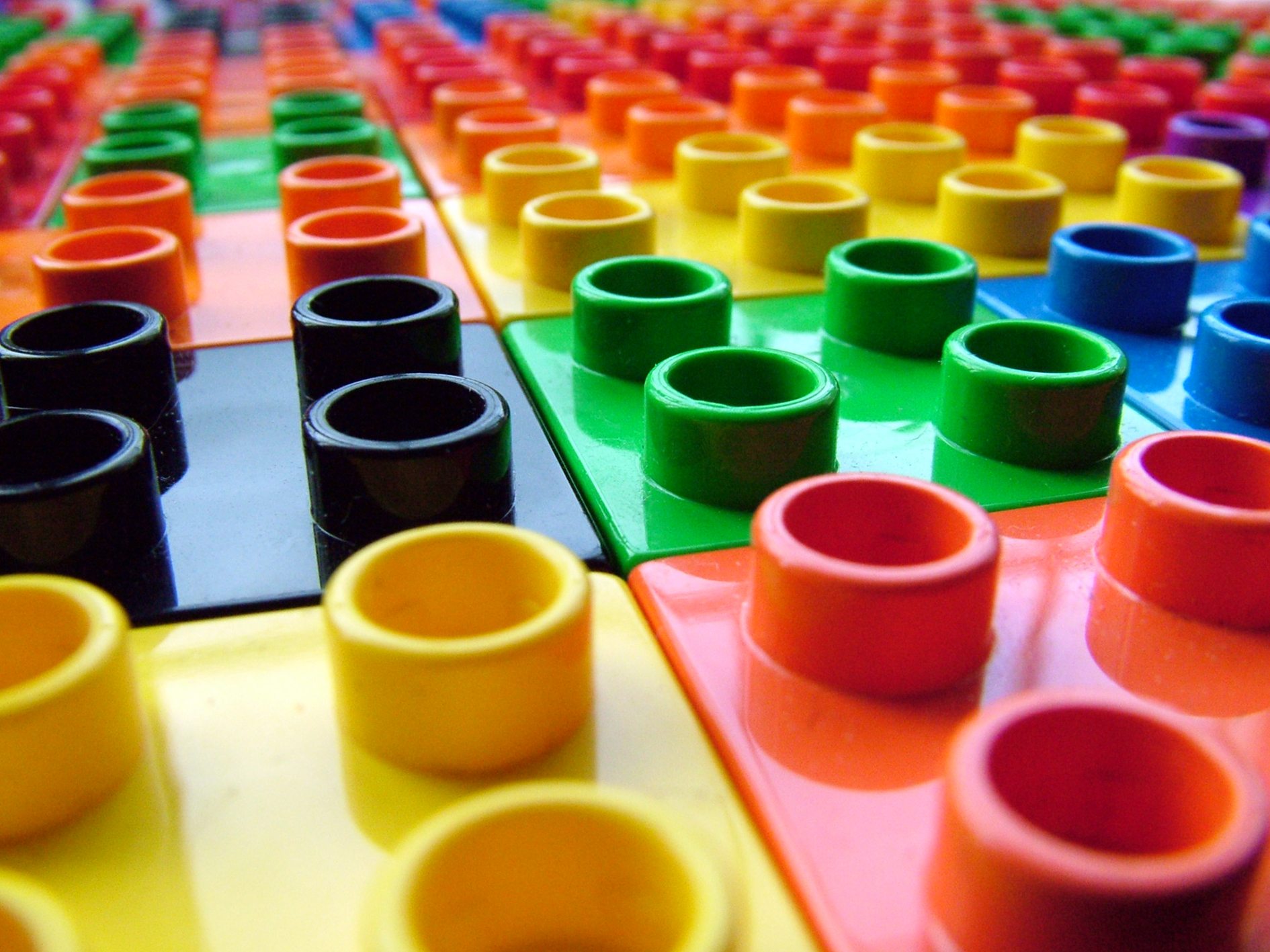 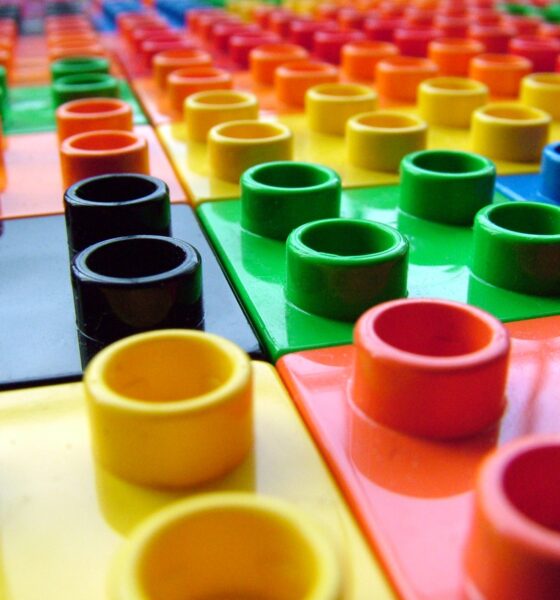 Greenpeace’s video that aims to highlight Lego’s relationship with oil giant Shell has now reappeared on YouTube after it was removed following a breach of copyright claim from Warner Brothers.

The environmental campaign group is requesting that the Danish toymaker ends its advertising relationship with Shell, which sees some of its products carrying the Shell logo. Around 16 million Shell branded Lego petrol stations have been sold globally.

The video, which depicts Lego characters in the Arctic drowning in oil, was released earlier this month. Greenpeace argues that it highlights the contradictory relationship between Lego and Shell, given Lego’s attitude toward conservation and the environment. The video was removed from YouTube after Warner Brothers made a copyright claim because some of the characters are from the Lego Movie.

The video is now available to view again after Warner Brothers has reportedly dropped it opposition. Greenpeace is campaigning for Lego to cut ties with Shell because of the impact its operations have on the environment.

Mel Evan, Arctic campaigner at Greenpeace, has said, “Every company has a responsibility to choose its partners and suppliers ethically.

“Lego says it wants to leave a better world for children, yet it’s partnered with Shell, one of the biggest climate polluters on the planet, now threatening the pristine Arctic. That’s a terrible decision and its bad news for kids.”

Shell could be forced to compensate communities for Niger Delta spills