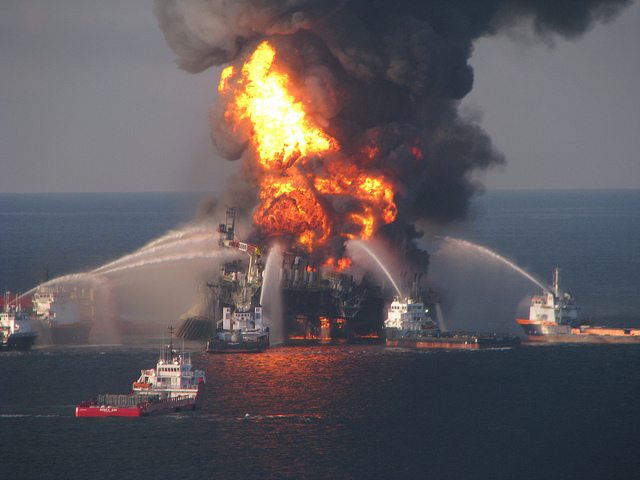 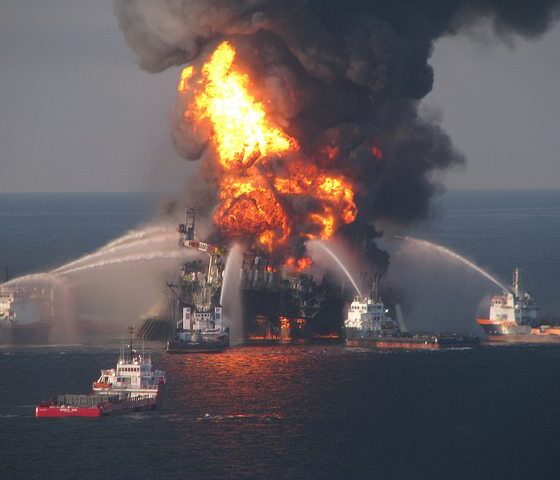 Oil field service provider Halliburton has reached a $1.1 billion (£670m) agreement to settle claims made against the company for its part in the Deepwater Horizon oil rig explosion in the Gulf of Mexico.

The oil rig was operated by BP when it exploded in 2010, killing eleven people and leading to five million barrels of oil being spilled into the sea. The incident is considered to be the biggest marine disaster in the US.

Halliburton provided the cement for the Deepwater Horizon site that was intended to act as a seal in the event of a disaster. As a result, the company has faced legal action related to the incident. The $1.1 billion (£670m) settlement, which includes legal fees, has been approved by the US District Court for the Eastern District of Louisiana.

The settlement comes almost a year after Anthony Badamamenti, a former concrete technology director at Halliburton, pleaded guilty to destroying evidence regarding the explosion.

In a joint statement, co-lead attorneys for a committee of plaintiffs affected by the disasters, Stephen Herman and James Roy commented, “Halliburton stepped up to the plate and agreed to provide a fair measure of compensation to people and businesses harmed in the wake of the Deepwater Horizon tragedy.”

BP has also faced spiralling costs relating to the incident. In June the US Supreme Court told the company to keep paying compensation for the oil spill, though BP previously contested the fines as unfair. London councils are among investors suing BP over the disaster.

Though it occurred over four years ago, the effects of the oil spill still persist in the region. A study published last month found that sediment samples taken from the site contain toxic compounds in concentrations that exceed water quality standards.

Conservationists have also found that 14 species, including bottlenose dolphins, sea turtles, oysters and sperm whams, are sill struggling to recover from the disaster.