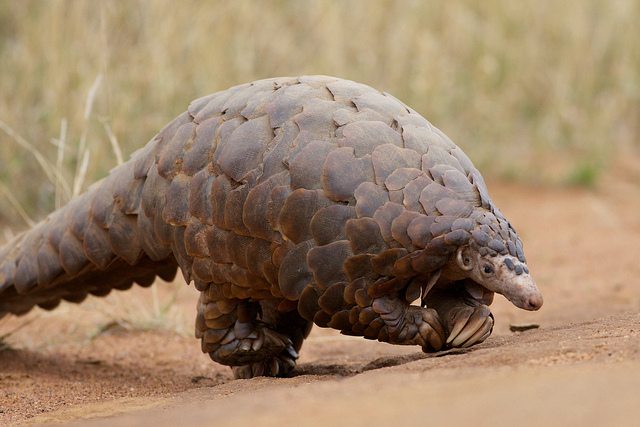 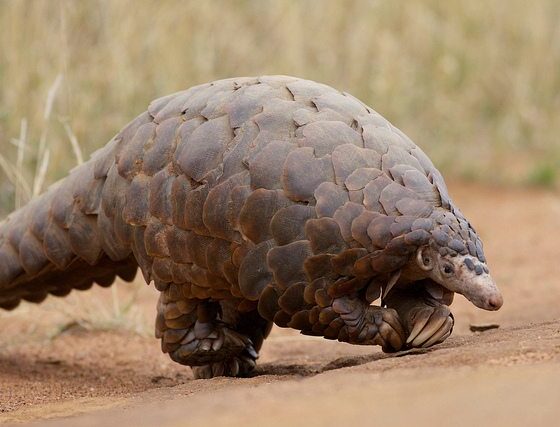 India’s less iconic species, such as pangolins and tortoises, are being hunted or illegally traded, according to campaigners who say that more conservation efforts are needed to preserve less well-known wildlife.

Majestic tigers, elephants and rhinos are not the only species being hunted towards extinction, warn the conservationists, who say that less popular animals such as pangolins and Indian star tortoises are also threatened in the country, mostly because of rising demand from China and Vitenam.

While pangolins are being killed for their meat – considered a delicacy in some Asian countries – star tortoises are often smuggled as pets – like cheetahs in the Middle East, where the animals is considered a luxury pet.

Speaking to Fox News, Belinda Wright, director of the Wildlife Protection Society of India, said, “The problem is that we were turning a blind eye to all lesser-known species and suddenly this very lucrative trade has been allowed to explode.

“The trade in lesser known species cannot be ignored, else entire species, such as the Indian pangolin, are in danger of being wiped out.”

Wright added, “This is a huge tragedy in the making. We must act before it is too late, or many of these spectacular animals will disappear.”

The trade and killing of pangolins is of particular concern, with this species currently the most illegally traded mammal in the world.

In July, the International Union for Conservation of Nature (IUCN) sounded the alarm, warning that more than one million pangolins are being now killed for meat and Chinese traditional medicine, putting forward a conservation plan to save the species.