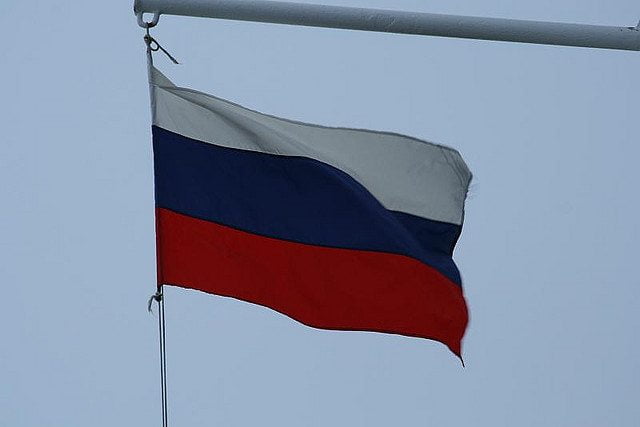 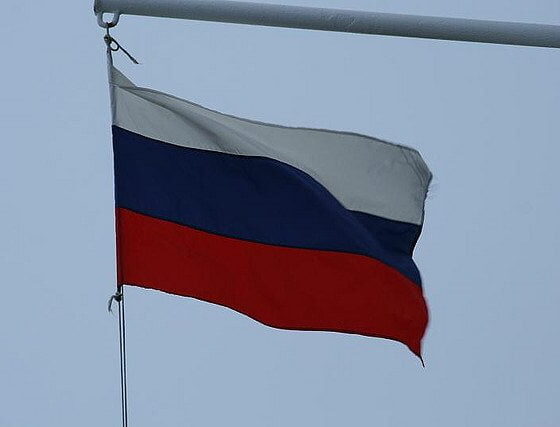 The world’s biggest wealth fund is reportedly reassessing its holdings in Russia as tensions between the country and the rest of Europe escalates, following Malaysia Airlines flight MH17 being hit be a missile whilst flying over Ukraine.

Norway’s sovereign wealth fund is worth over $880 billion (£516bn), accounting for around 1% of all stocks, and has traditionally invested in the oil industry. As a result, the fund has some holdings within Russia that could be affected if tensions rise and more sanctions are placed on the country.

According to Bloomberg, the fund is now monitoring the situation and has “significant” holdings in Russia, with its annual report for 2013 showing it held around $3.6 billion (£2.12bn) in stocks and $4 billion (£2.35bn) in corporate and government binds in Russia at the end of last year.

Speaking to the organisation, Runar Malkenes, a finance ministry spokesperson, said, “If the oil fund’s investment become affected by economic sanctions against Russia that Norway supports [the fund] will need to make the necessary adjustments to accommodate the new situation.”

Norway isn’t a member of the EU and as a result doesn’t have to comply with sanctions against Russia. However, Frode Andersen, spokesman for foreign ministry, told Bloomberg, that it’s important for Norway to support restrictive measure that have “the broadest base possible”.

Tensions between Russia and the rest of Europe have been building for months because of the crisis in Ukraine and this has intensified when a passenger plane was shot down on the 17 July. The situation is impacting on financial markets, with Russian investment stock falling in March.