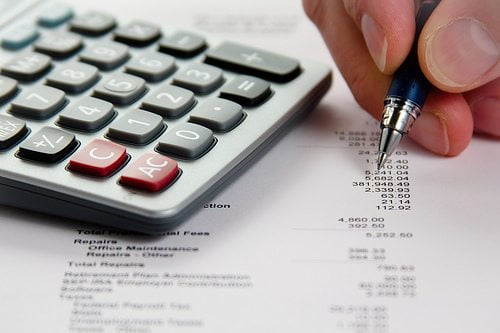 More households struggled to cope with financial anxiety in 2013, driven by the rising cost of living, despite the overall economic situation beginning to improve.

According to research from MoneySuperMarket, financial concerns currently affect 18.4 million people in the UK, compared to 15 million in 2011. Money was found to be the number one concern for UK adults, beating health and job worries.

Some 52% of survey participants stated that they are frequently or occasionally worried about their finances. In addition, two-thirds said this worry is affecting other areas of their lives including their health and relationships.

Clare Francis, editor-in-chief at MoneySuperMarket, said, “Even though the state of the economy has improved in 2013, anxiety about money is still on the rise for many adults, and there is a real fear that 2014 will continue to be difficult.

“The macro indicators may point to an improving picture, but life for many households continues to be tough.”

Francis pointed out that whilst some costs have fallen, many bills were higher when compared to a year ago. Increases in the cost of food and rising utility bills have undoubtedly contributed to a negative outlook.

The Lloyds Bank Spending Report for November found that spending on gas and electric had increased by 7% during the month, with prices a concern for 79% of respondents. Energy price hikes were found to be adding pressure to already constrained household budgets.

Food banks have also seen demand for their services increase in 2013. In the south-east of England, the UK’s second wealthiest area, food bank usage was up 60% in 2012, when compared to the previous 12 months. Food poverty charity Trussell Trust recently said the poorest were facing their toughest ever winter, adding that the “[economic] recovery is not filtering down”.

Looking ahead to 2014, almost three-quarters of those in the MoneySuperMarket survey who feel stressed about their finances feel their situation will worsen. Over half of these link their anxieties to the rising cost of living. Benefit reforms and mortgage repayments, amid speculation around rising interest rates, were also highlighted as concerns.