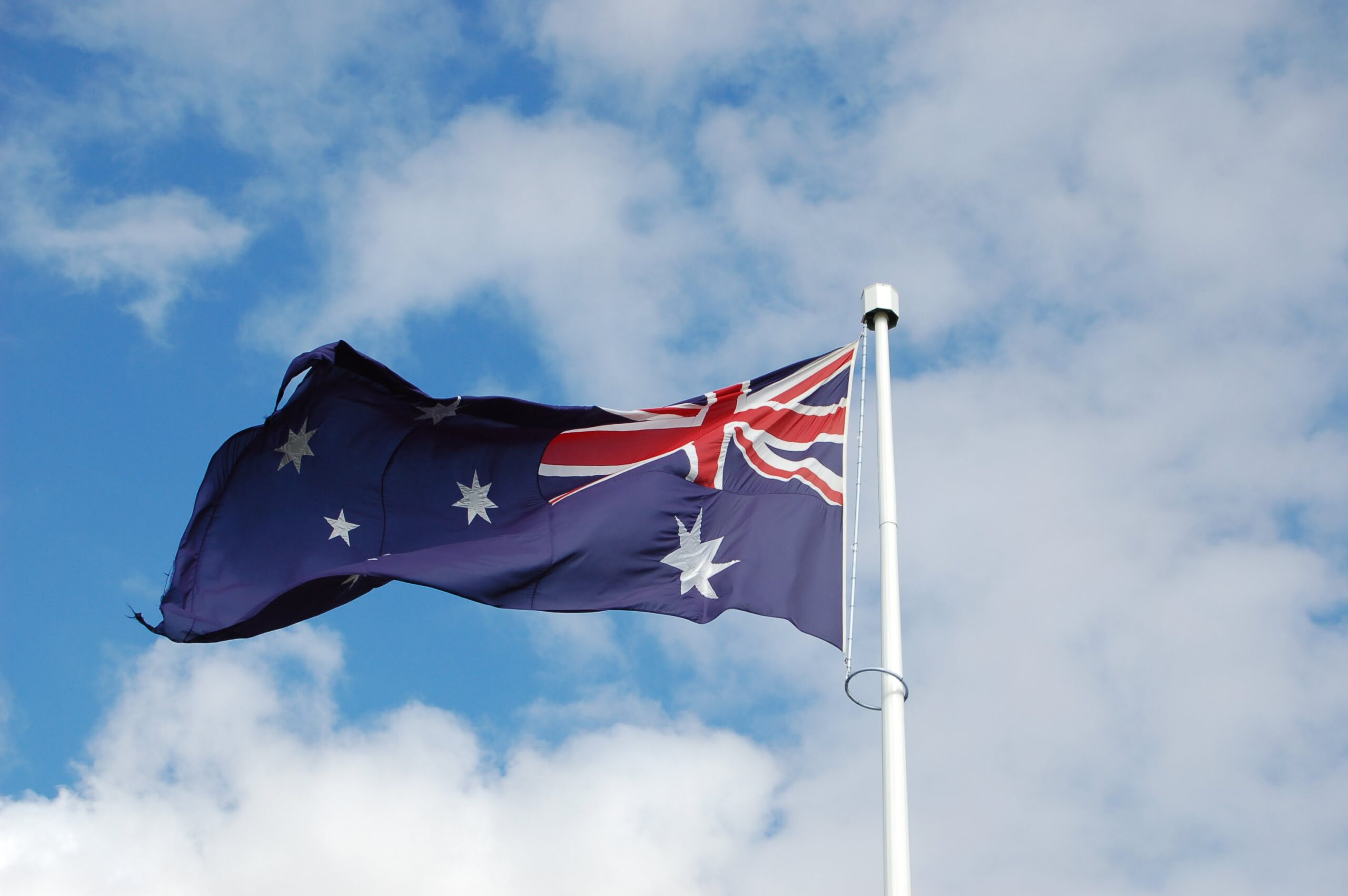 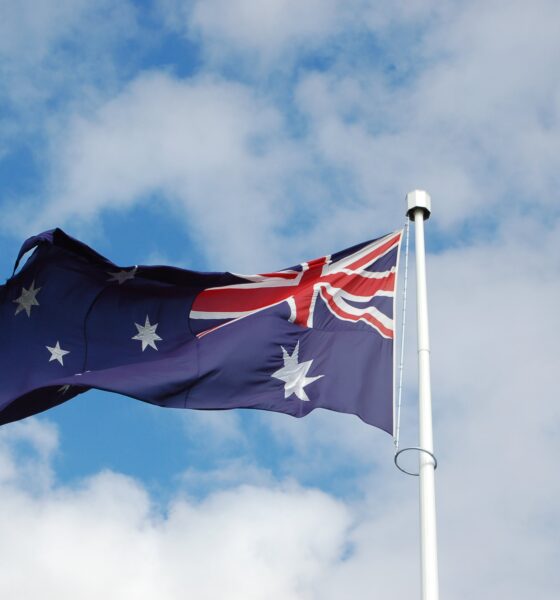 Australia’s new focus on renewable energy investment is set to drive its economy back towards innovation and counter its late arrival to clean technology.

The Clean Energy Finance Corporation (CEFC)—Australia’s Green Investment Bank equivalent—will function as part of the government’s Clean Energy Future Package, which seeks to “cut pollution and drive investment, helping to ensure Australia can compete and remain prosperous in the future”.

The $10 billion CEFC will provide investment and green loans to businesses in three focus areas: renewable energy, energy efficiency and low emissions technology, and will complement the government’s Renewable Energy Target (RET) and carbon pricing both of which begin on 1 July 2012. It is expected that the CEFC will begin investment operations from 1 July 2013.

An expert review panel produced a report at the end of March highlighting the broad principles and direction of the CEFC—the Australian government has now announced that it fully supports all of its recommendations.

In the report, the panel acknowledged that, “Australia is a late starter in the transformation to clean technology due to its access to low cost fossil fuels” and also noted that early action was essential in minimising cost and disruption to the economy.

The panel went onto suggest that the CEFC’s main objective should be “to apply capital through a commercial filter to facilitate increased flows of finance into the clean energy sector thus preparing and positioning the Australian economy and industry for a cleaner energy future”. Though notably the “filter” will be less stringent than those used in the private sector to ease the bottleneck in technology commercialisation.

In fact, core to the report was the recommendation to focus investment primarily on projects ready for commercialisation to drive real innovation and results. However, hopeful demonstration projects will also be considered.

Though the CEFC will not invest in carbon capture and storage or in nuclear power, the panel recommended that the definition of renewable energy be sufficiently broad to afford the CEFC flexibility to mitigate risk. The other half of funds will support energy efficiency and low emissions technologies.

While such investment platforms have been welcomed in many parts of the world, there has been some speculation over whether or not the CEFC could negatively distort the market for both fossil fuel generators and established renewable energy players. However, many believe that such distortion is exactly what is needed to get Australia back on an innovative track.

Certainly, in the UK, a collective breath is being held in anticipation of what the Green Investment Bank (GIB) could achieve. Oliver Griffiths, executive director of the GIB, believes it will be “fully functional by the end of this year”, at which point the £3 billion scheme could prove invaluable to UK innovation and the green growth we so desperately require.

Whether Australia’s CEFC, the UK’s GIB or Germany’s KfW, there is a pattern emerging: clean energy banks are leading a new charge in green investment.

For more information on why you should consider green or sustainable investment and how to get started, download a free copy of our new Guide to Sustainable Investment.