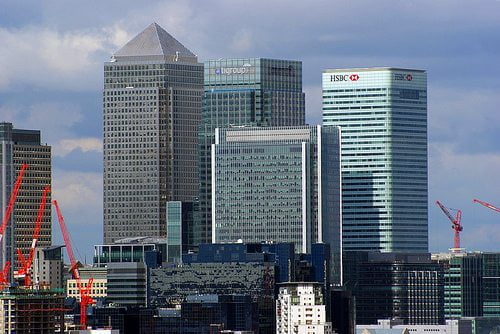 Banks and other companies that are helping clients to evade taxes could face fines in the future. Reports suggest that chancellor George Osborne will use next month’s Budget to target tax evasion.

During a House of Commons debate, shadow chancellor Ed Balls accused Osborne of failing to act to the HSBC scandal. However, the chancellor suggests that bankers and accountants could face new financial and civil penalties for the role is tax avoidance in the future.

In response Osborne said, “Some very serious allegations have been about HSBC Swiss and its role in knowingly advising people on tax evasion. Of course this is a matter that our criminal authorities, prosecuting authorities will want to look into.

“We are currently in active discussion which I think will come to a fruitful end to get the French to allow us to pass some of this information on to the Serious Fraud Office and other prosecuting authorise to address the concern […] about the potential or alleged role of banks in this affair.”

He also argued that the HSBC scandal first came to light under the previous Labour government, in which Balls served as a Treasury adviser and as a Cabinet minister.

According to the Independent, Balls said that Osborne’s “bluster cannot hide his total failure to answer questions over the HSBC scandal”.