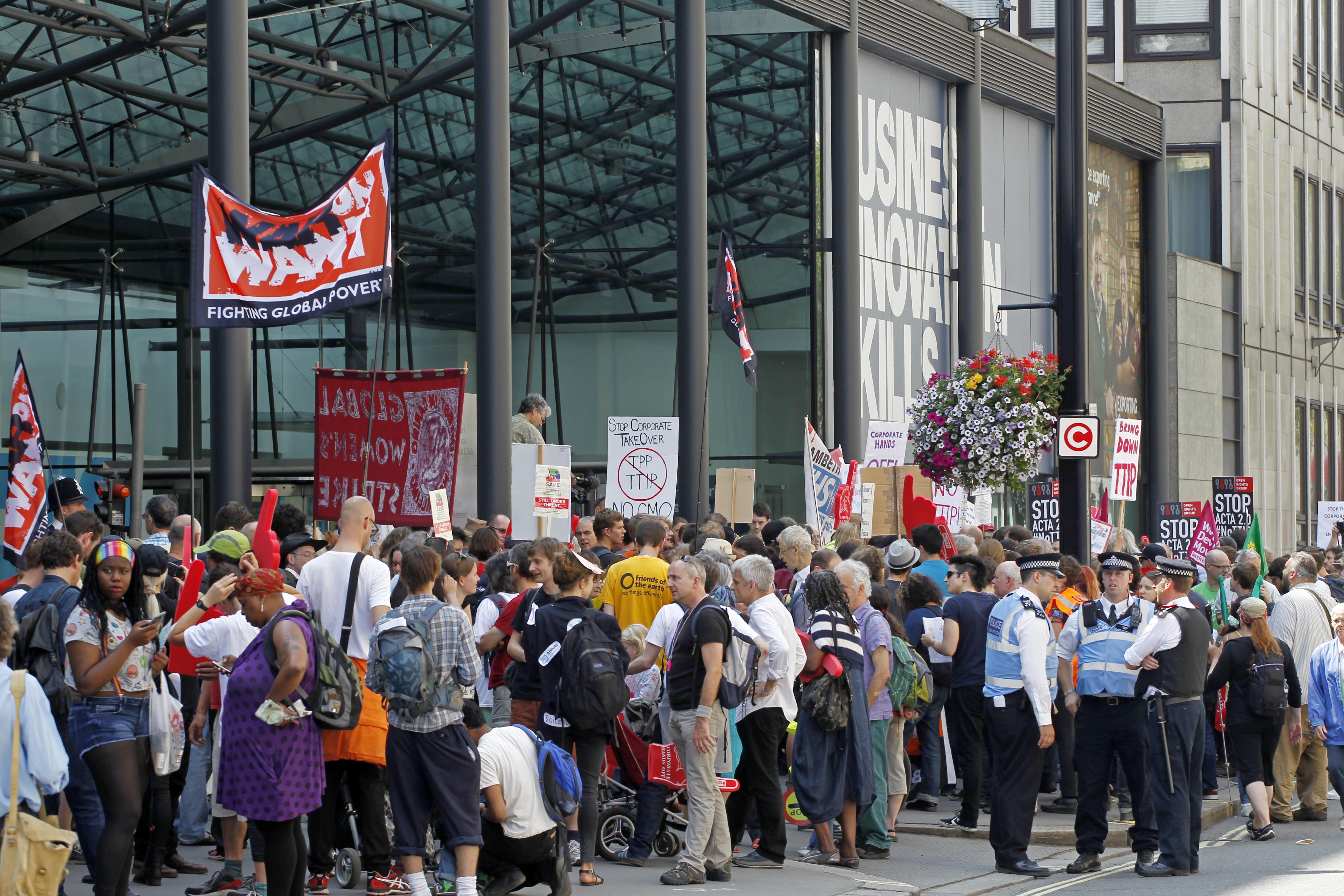 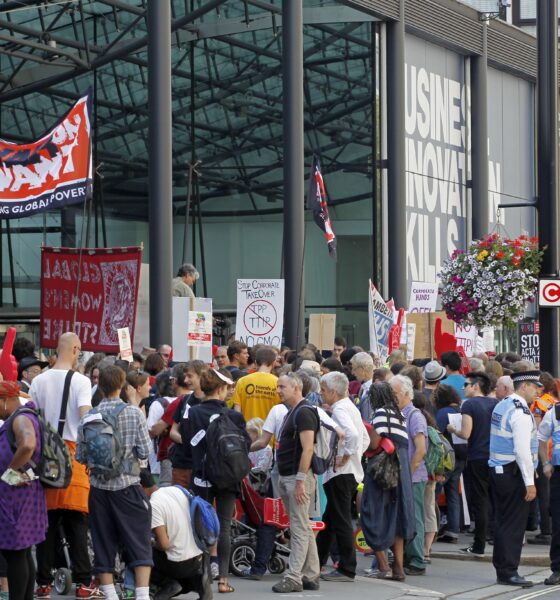 As the UK government faces a possible legal suit by Philip Morris over the implementation of plain packaging on cigarettes, the World Development Movement has warned that the Transatlantic Trade and Investment Partnership (TTIP) would ‘open the floodgates’ to similar cases.

The TTIP, which is currently supported by the UK government, is a proposed trade deal between the EU and US that would see a co-alignment of product and food regulatory practices.

Another aspect of the deal, however, is the enabling of businesses to sue governments over legislature that effects their profit margins – known as an ‘Investor-State Dispute Mechanism’ (ISDS).

The World Development Movement has this week stated that if this is officially allowed, then similar cases like that of big tobacco companies threatening to sue the UK would happen on a far more regular basis.

“By signing up to the TTIP trade deal, the government is handing over our sovereignty to powerful corporations like Philip Morris,” said Nick Dearden, director of the World Development Movement.

“In future, governments would always be looking over their shoulder to see whether they would likely be sued for making laws in the public interest.”

Phillip Morris is currently suing the Australian government over implementing a law that forces plain package cigarettes, as well as the Uruguay government over printing the associated health risks with cigarettes on its packaging.

Both cases are being reviewed within special ISDS courts that were established under special trade deals involving both countries. Under these courts, companies are able to bypass national courts, settling disputes within systems that are run by corporate lawyers – regardless of public interest.

Regarding the threats made against the UK government, Phillip Morris said, “Standardised packaging is a euphemism for government-mandated destruction of property. It is unlawful, disproportionate, and at odds with the most basic requirements of the rule of law.”

Dearden also commented, “Philip Morris has shown itself to be an enthusiastic user of these ‘corporate courts’, and its threat against the UK government would be much easier to carry out under the TTIP deal.

“If the deal is agreed, we can expect many more similar legal cases against the government.”