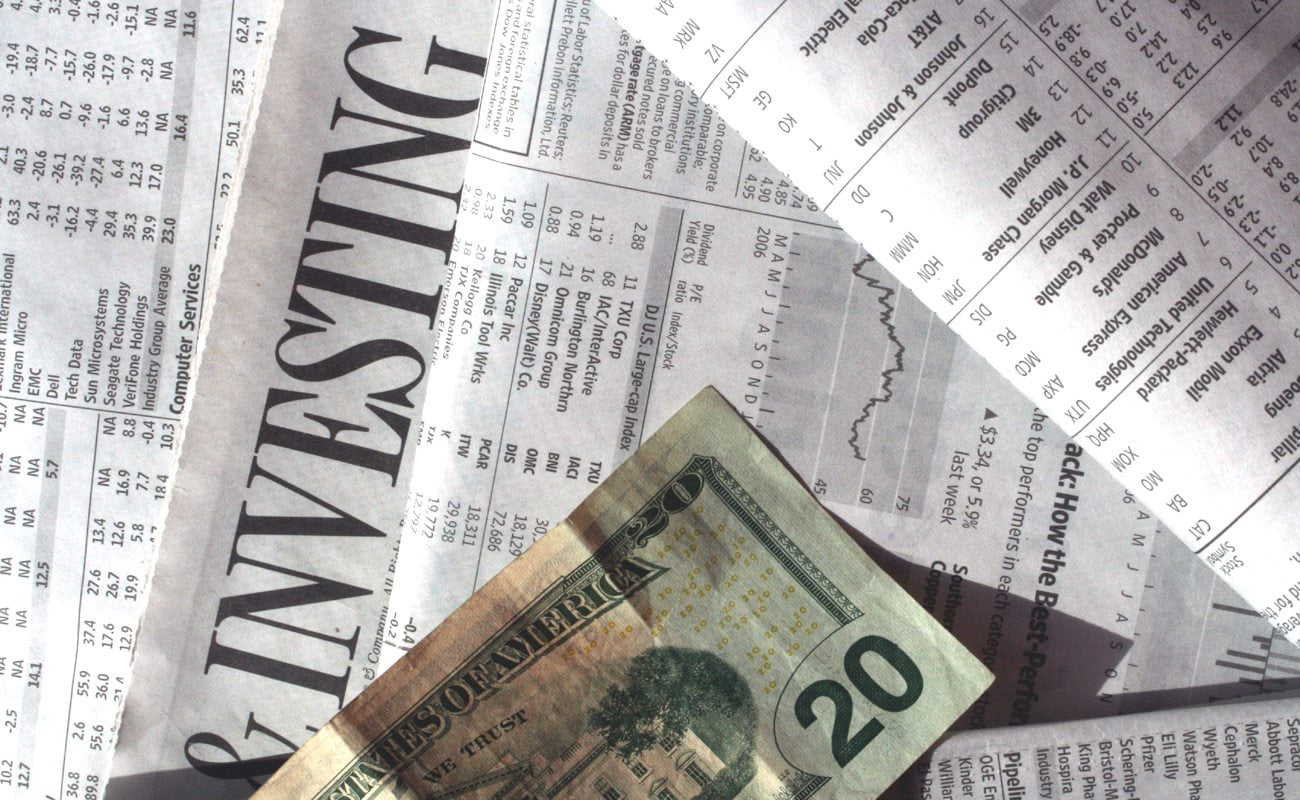 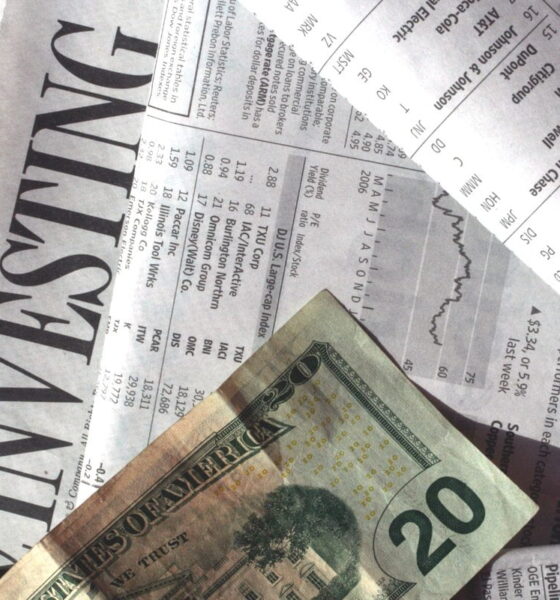 Competition in the banking sector could receive a boost following reports that challenger bank Aldermore is preparing to launch an initial public offering (IPO).

Sources told the newspaper that whilst no definite date had been confirmed for the launch, the stock market listing was nearing completion.

Earlier this year, Aldermore announced exceptional growth for 2013. The lender reported business volume of £609.8 million for the year and grew its balance sheet to £720.2 million, compared to £375.4 million in 2012. Over this period the bank’s profits increased from just £1.5 million to £22.4 million.

Challenger banks offer an opportunity to boost alternatives to traditional high street banks, offering increased competition and giving consumers more choice to pick a bank that suits their needs. It was revealed in March that up to ten new retail banks could launch initial public offerings by 2016. Aldermore was included among this number, along with Metro Bank, Virgin Money, Shawbrook and OneSavings.

The Financial Conduct Authority (FCA) was also reported to be in informal talks with 21 firms that want to apply to launch new banks in November 2013. Some of these institutions are said to have a focus on ethical practices and better customer service.