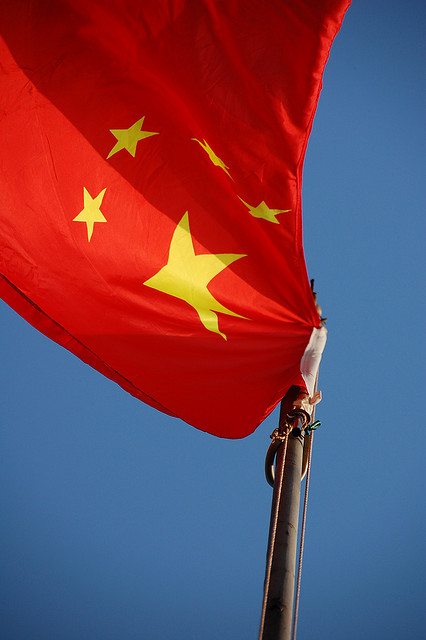 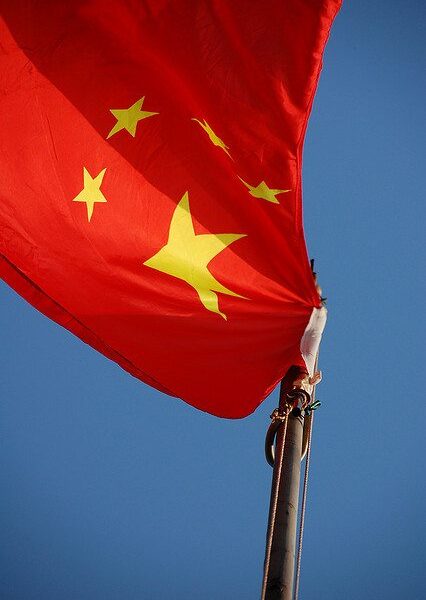 China is seeing an increase in its number of high net-worth individuals, driven by relative stable economic growth over the last five years amid the global downturn.

This change has been noted by Superyachts.com, a trade site for super yachts, which identified Asia as a growing market, as rich Chinese change their attitudes towards luxury goods.

A report released by Accenture in 2012 also noted that countries in the Asia Pacific region were expected to be among the world’s largest economies in the coming years. As a result, the number of high net-worth individuals in these areas is likely to rapidly increase.

The report said, “The demographic make-up of these countries also makes them extremely enticing to wealth managers, as their populations are educated and technologically savvy. In addition, they have rising disposable incomes, a strong appetite for luxury western brands and growing interest in sophisticated wealth management services.”

The 2013 Wealth Report from Credit Suisse found that since 2000, wealth per adult has almost quadrupled in China. Despite this, the country has significant inequality created by a strong urban-rural divide. However, the increasing wealth of successful entrepreneurs, professionals and investors means that over one million residents are now millionaires.

Spear’s magazine and wealth consultancy firm WealthInsight also noted the emergence of high net-worths in China when analysing philanthropic donations in 2013. They said that whilst European and American millionaires were currently the most generous in their giving, competition from China, India and the Middle East was likely to change this in the coming years.