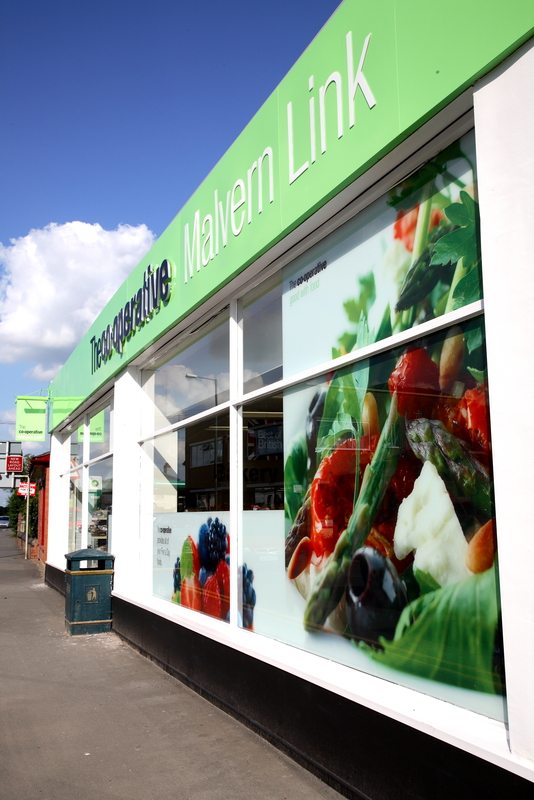 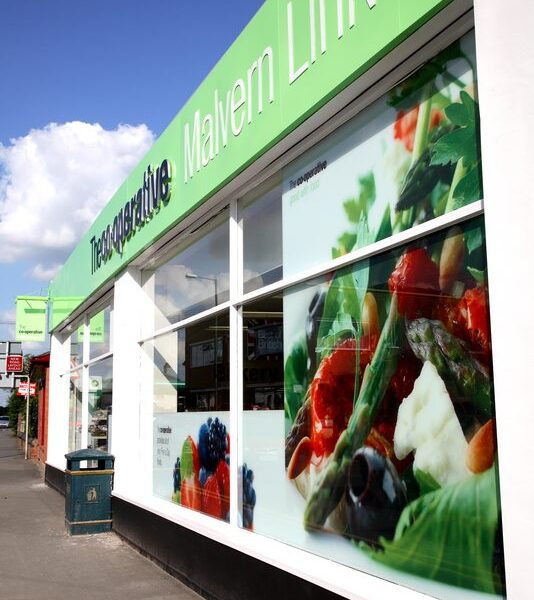 Former chairman of the Co-operative Group Len Wardle has called on members to reject proposed reform plans, stating that they would remove “effective member control”.  He claims there will be a “fundamental flaw” in the way new board members are elected.

Wardle resigned from his post at the Co-operative after the Co-operative Bank’s former chairman became embroiled in a drugs controversy in November last year. The group reported a “disastrous” £2.5 billion loss for 2013, marking the firm’s worst performing year in its 150 year-long  history. The heavy losses were linked to issues at the bank.

The performance led to questioning around the group’s governance. Lord Myners, a former member of the Co-operative Group’s board, published a review looking at the issue. The scathing report labelled the board as “manifestly dysfunctional” and called for a restructure. The recommendations for reforms focussed on three key areas, including ensuring that board members possess the skills and experience the role demands.

In May this year, members of the Co-op voted unanimously in favour of implementing structure changes. Under the plans, non-executives would have a seat on the board but rather than being elected by members would be appointed by a sub-committee.

In a letter sent to Co-operative members and seen by the Guardian, Wardle states, “If the numbers of elected members on the board are to be reduced, then it is imperative that the proposed members council has the power of appointment over [independent non-executive directors].

“It is not acceptable for the board, advised by management, to retain control over nominations. That these would be presented for ratification to our millions of members on a take it or leave it basis is not co-operative. It may well satisfy the bare legal requirements to permit registration, but it does not provide for any meaningful democratic control of our society.”

He describes the process being discussed as a “fundamental flaw” in the way board members are to be elected. Wardle also argues that the proposed measures would take the Co-operative away from its roots and make the organisation more distant from its members.

He continued, “The feature of ultimate member control is fundamental to co-operative in our country and differentiates us from building societies for example, where boards are very distant from their members.”