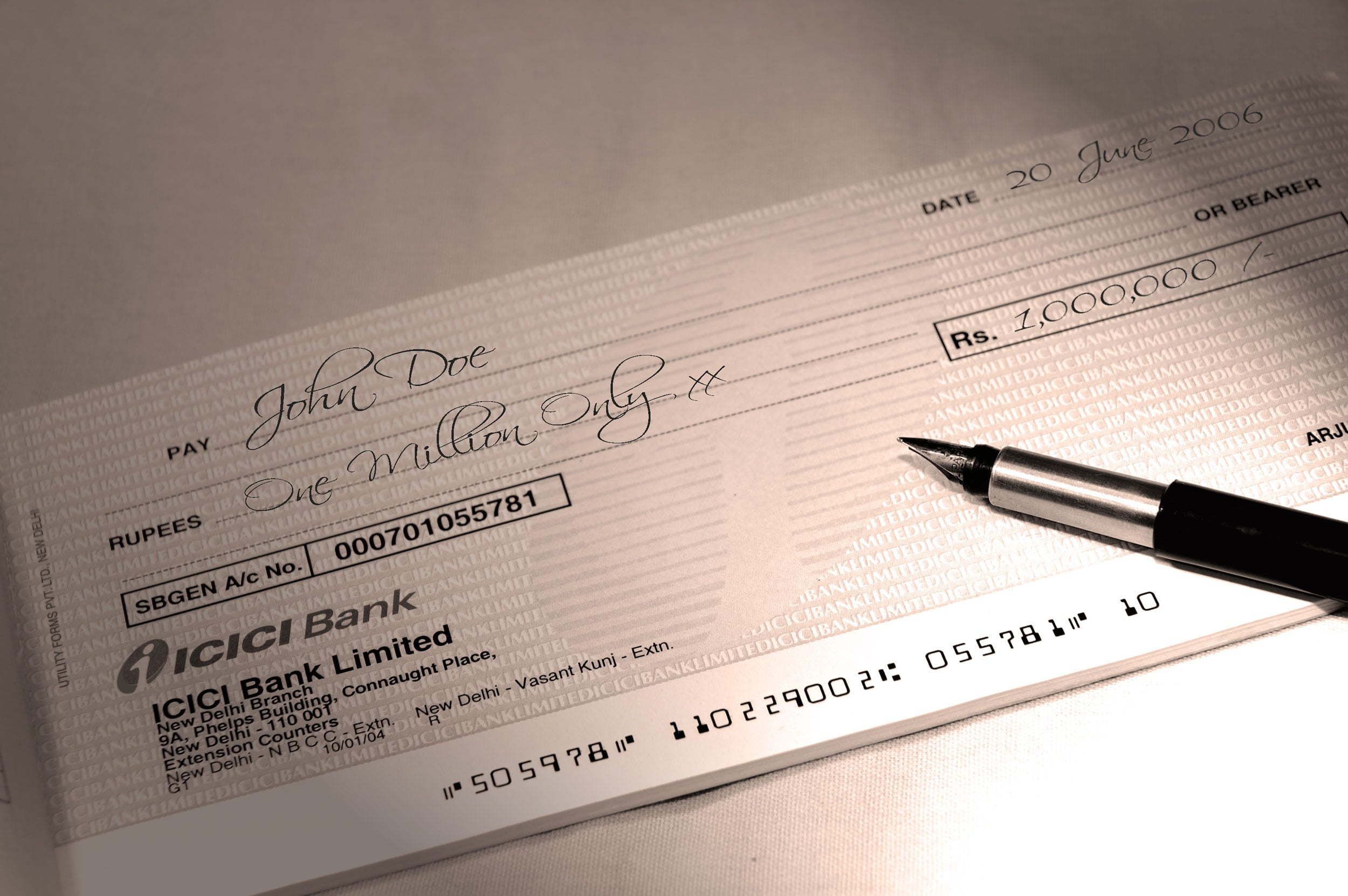 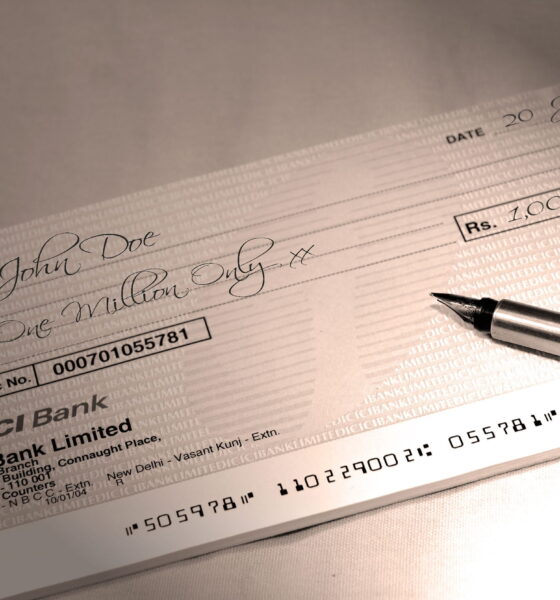 The Trade Union Congress (TUC) has spoken out against the luxurious increase of directors’ pensions, which are now 25 times higher than those of ordinary employees.

TUC general secretary Frances O’Grady said, “For decades, companies have been telling employees that decent pensions are an unaffordable luxury. But these rules clearly don’t apply to those at the top”.

He added that as pensions are not performance-related, there should be no reason for such a huge gap. The TUC also argues that while receiving high pensions, bosses are also still able to stop working at 60, while the national retirement age is rising.

“Britain’s top bosses already enjoy a level of pay and bonuses beyond common decency. But not content with grabbing an ever larger slice of the UK’s earnings pie, they are adding to the country’s growing inequality with their platinum-plated pensions”, O’Grady added.

The report listed the top five directors earning the highest accrued pension, with Kirk Lanterman, director of cruise ship company Carnival Corp getting £1.2 million a year. He is followed by David Brennan of AstraZeneca, who has a pension scheme worth £1 million a year. Shell and BP directors stand in the fourth and fifth position, enjoying an annuity higher than £800,000.

“With millions of people joining workplace pension schemes over the next few years, this sharp divide will come under ever closer scrutiny. It’s time companies created a level playing field when it comes to their pension schemes”, said O’Grady.