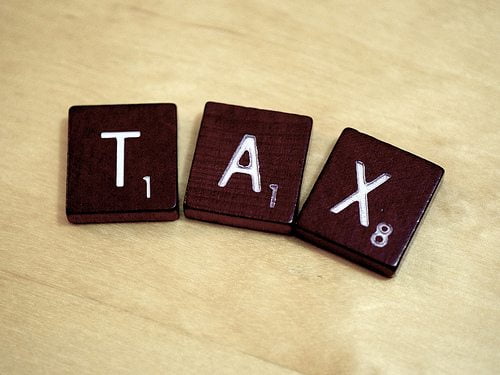 The Economic and Financial Affairs Council will today discuss the proposal for an EU11 Financial Transaction Tax (FTT). This is the first time the proposal is brought to the ministerial level and the Law Society has said the proposal must respect EU treaties.

American economist James Tobin first suggested the tax, which is often called Robin Hood tax, in the 1970s.  According to previous research from the European Commission, an EU-wide FTT could raise up to €57 billion (£46 billion) each year.

The 11 countries that have requested to participate in the proposal are Austria, Belgium, Estonia, France, Germany, Greece, Italy, Portugal, Slovakia, Slovenia and Spain. The UK government made an application to the European Court of Justice to challenge the decision to allow the 11 countries to continue with plans in April last year and has previously stated it would only support a global FTT.

In response to today’s discussion, Desmond Hudson, chief executive of the Law Society, has written to key European finance ministers to raise the Society’s concerns that the proposal does not sufficiently respect the rights and competences of the countries that have chosen not to participate.

Hudson said, “The Law Society fully respects the competence of those 11 countries that have chosen to introduce a financial transaction tax. However, regardless of the potential pros and cons of the tax we firmly believe that any legislation should respect the EU treaties and the decision by a majority of countries not to participate.

“The point is that the extra-territorial effects of the proposed tax would, in effect, force a degree of participation on those countries.”

The Society also said that the wide scope of the proposal, which is technically very complex, makes it more likely that costs could get passed onto non-financial parties, such as businesses, and pension savers.

The Robin Hood tax campaign argues that the tax should be introduced because the financial industry was partly responsible for the 2008 financial crisis and the money could be used to tackle issues such as poverty, inequality and climate change. The tax would also contribute towards fiscal consolidation at a time of budgetary pressures without directly impacting on the real economy.

Critics respond by arguing that the tax could result in investment falling and that institutions may relocate in order to avoid incurring the additional costs.