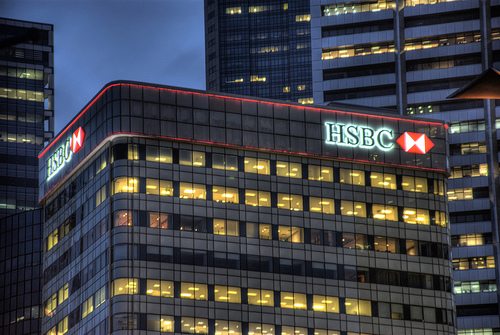 Britain’s fourth largest bank HSBC has announced it will cut 25,000 jobs globally as it shifts its focus to emerging economies in Asia.

HSBC made the announcement in the face of financial penalties and bank levies imposed in Western and European economies.

It said that 25,000 jobs will be axed globally – close to 10% of all its global workforce. Analysts have said that the measures indicate that global banks are having a tough time recently, with smaller banks local to individual countries offering stiff competition.

The bank also said that it would consider at the end of the year whether it will remain headquartered in London, citing the possibility of Britain’s exit from the EU as one of the considerations it would have to make.

In a statement Stuart Gulliver, chief executive of HSBC group, said that the bank had to change in order to keep up in a changing world.

“We recognise that the world has changed and we need to change with it.”

He added, “The world is increasingly connected, with Asia expected to show high growth and become the centre of global trade over the next decade. I am confident that our actions will allow us to capture expected future growth opportunities and deliver further value to shareholders.”

The announcement also included plans to sell operations in Turkey and Brazil, setting up a ring-fenced bank in the UK and to focus on Asian markets, which it said would include asset management and insurance.