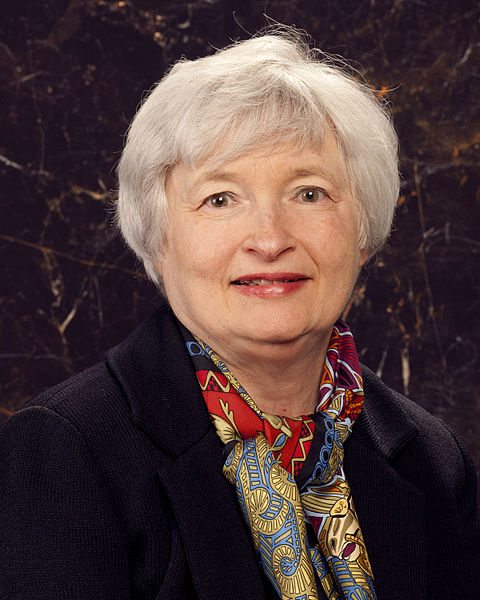 The US senate on Monday confirmed Janet Yellen as the first woman to run the US central bank. Elected with a vote of 56 to 26, she will replace current incumbent Ben Bernanke at the end of January.

Yellen is the first Democrat to be elected as chair of the Federal Reserve since 1979. She has gained the support of six Republican senators, while other Republicans who opposed her election were not able to get to Washington because of the extreme weather that is hitting the US.

Yellen pledged to continue her predecessor’s policy of low interest rates, in order to fix unemployment and keep up with America’s economic recovery.

The Senate banking panel voted for her in November, after Barack Obama nominated her for the role. The US president said he was “absolutely confident that she will be an exceptional chair” of the Fed.

Commenting on Yellen’s formal appointment, Obama said, “The American people will have a fierce champion who understands that the ultimate goal of economic and financial policymaking is to improve the lives, jobs and standard of living of American workers and their families.”

Yellen has been supportive of the current Fed’s programme called quantitative easing, a $75 billion a month bond buying scheme, which allows the bank to keep long-term interest rates low and encourages investors to spend.

However, the measure has gained criticism. Republican senator Chuck Grassley said, “The stock market has become addicted to the Fed’s easy money policy” and that changes to the Fed programme might “spook the investors”.

Janet Yellen nominated as new head of the US Federal Reserve