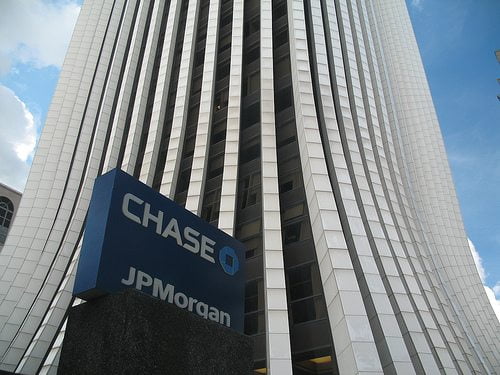 US investment bank JP Morgan has reached a deal with US authorities which will see the bank fined a record $13 billion (£8 billion) over allegations that it misled investors during the housing crisis.

It is alleged that the bank mis-sold bad mortgage debts to investors and under the deal with regulators, it said it accepts that it made “serious misrepresentations to the public”.

Around $4 billion of the money will go to borrowing relief in order to help out those affected by the scandal. Meanwhile, $9 billion represents a monetary penalty, with the proceeds being distributed among several financial enforcement agencies.

Commenting on the deal, CEO and chairman of JP Morgan Jamie Dimon said “We are pleased to have concluded this extensive agreement with the president’s RMBS Working Group and to have resolved the civil claims of the Department of Justice and others.”

This is the second fine in as many months for JP Morgan. In October, the bank accepted a $100m fine over its part in the “London Whale” scandal, which saw French-born trader Bruno Iksil create losses of $6 billion through unauthorised trading strategies. This was the second lump of fines relating to the “London Whale” incident, with total penalties worth more than $1 billion.

JP Morgan is also currently being investigated by seven of the world’s financial regulators over allegations that it, along with numerous other global banks, fixed foreign exchange markets.