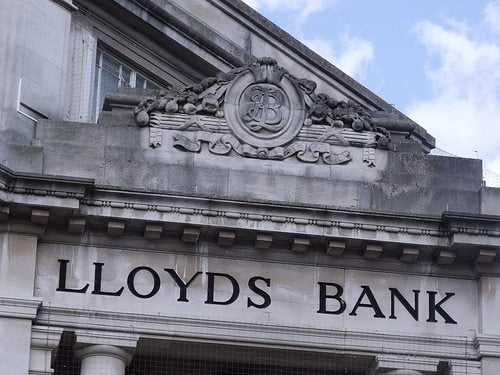 Lloyds Banking Group is trying to redeem its good name by pledging to be the “best bank for customers”. This comes after the organisation became embroiled in a number of scandals that have seen it handed big fines.

The part state-owned bank announced the pledge in conjunction with its Responsible Business 2013 report, in which it claims to have made “significant progress” in helping people by being the “best bank for customers”.

The group notes a number of achievements it met in 2013, including helping 120,000 new businesses get off the ground and reducing its overall energy use. It says the latter is an important step in reaching a 30% reduction by 2020.

The pledges also include helping customers to get on the property ladder, assisting with savings planning, taking a lead on financial inclusion for all customers and giving businesses a hand “expert mentoring and training”.

Its renewed approach comes after it was bailed out by the taxpayer after the 2008 financial crisis to the tune of £20 billion. It has also faced fines of around £8 billion for its part in mis-selling payment protection insurance (PPI).

António Horta-Osório, the group’s chief executive, said, “The Helping Britain Prosper Plan incorporates bold, public commitments to help address some of the big issues facing Britain today. It demonstrates to customers that their concerns are our concerns.”

He added, “It’s about putting customers at the heart of everything we do as an organisation, wherever we do business. Being the best bank for customers means offering simple, relevant products to people at all levels of society across Britain. Not just those enjoying relative prosperity; but also those facing financial difficulties, coping with disabilities, striving to buy their first home or find their first job. To be the ‘best’ we must help all of our customers.”

The Lloyds announcement is the latest by the big banks that have been heavily criticised in the past for irresponsible practices. Last week, chief executive of the Royal Bank of Scotland (RBS) Ross McEwan defended the bank’s relatively large bonus scheme, saying that it was necessary to ensure a loyal and productive workforce.

McEwan said that it was his mission was to create a bank that the UK “can be proud of”, saying that this should be one that is customer-focused.