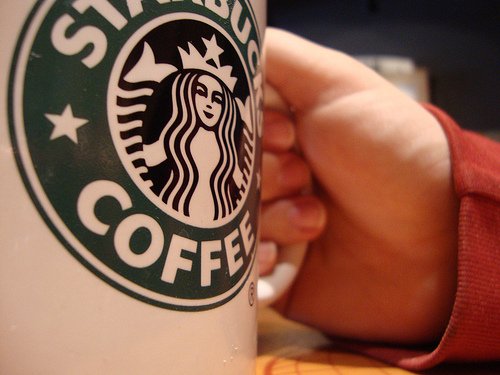 Starbucks, Amazon and Google are among those to be criticised for avoiding tax in a report published by the House of Commons’ public accounts committee.

The report showed how global companies were able to “exploit” both national and international tax schemes in order to pay as little corporation tax as possible, saying that the problem is “widespread”.

It also laid into HM Revenue & Customs for not taking the necessary action in order to collect the correct amount of tax from these companies.

“Global companies with huge operations in the UK generating significant amounts of income are getting away with paying little or no corporation tax here”, said Margaret Hodge MP, chair of the committee of public accounts.

“This is outrageous and an insult to British businesses and individuals who pay their fair share.

“Corporation tax revenues have fallen at a time when securing proper income from taxes is more vital than ever.

“There is little credible information about what is going on. The evidence we took from large corporations was unconvincing and, in some cases, evasive. HMRC also lacked clarity when trying to explain its approach to enforcing the corporation tax regime.

“The inescapable conclusion is that multinationals are using structures and exploiting current tax legislation to move offshore profits that are clearly generated from economic activity in the UK.”

Starbucks, Amazon and Google were accused in October of deliberately diverting their UK profits to tax havens, which forced the public accounts committee to step in.

Evidence provided to MPs was described as “unconvincing” and “evasive”, and news that the committee had found the legal tax practices to be lacking in some global companies has been welcomed by campaign and pressure groups.

“Companies seem to be finally waking up to the business risks associated with tax planning”, said a spokesperson for responsible investment campaigners, FairPensions.

“Mounting public pressure over the last few years means that companies can no longer rely on legal compliance to defend themselves from reputational risk.

George Osborne is expected to announce a yearly injection worth £77m into HMRC that will run for two years and allow the organisation to work harder in pursuing tax from the biggest companies.

In over a decade, Starbucks has apparently only paid £8.5m in corporation tax, despite racking up sales of nearly £3 billion. And it was revealed on Friday that the coffee chain had begun negotiations with HMRC in order to start paying tax.

“Starbucks’ announcement is a blatant admission of guilt that they have intentionally avoided tax in the UK for years”, said Jane Harvey, a spokesperson for anti-cuts direct action network, UK Uncut.

“It is not up to Starbucks to promise it will pay a bit more tax when it suits them, it’s up to the government to force companies to pay their fair share.

“This announcement shows that protest and public pressure works and that we are doing the government’s job for them as they refuse to tackle tax avoidance.

“The government’s next step must be to close the loopholes that Starbucks and other companies use to avoid paying billions in tax to the UK, instead of targeting single mums and disabled people through slashing public services, the welfare state and privatising the NHS.”