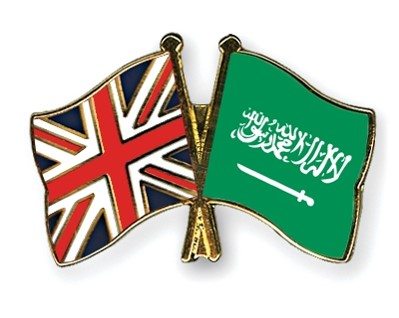 The UK government may face possible court action over the sale of weapons, laser guided missiles, to Saudi Arabia, involved in civilian deaths in Yemen. Watch the programme here.

Lawyers for the Campaign Against Arms Trade (CAAT) says the UK has broken domestic, European and International arms trade law. A separate legal opinion prepared for Amnesty International by Matrix Chambers also says the government has broken its own law and the UN Arms Trade Treaty, which the UK champions.