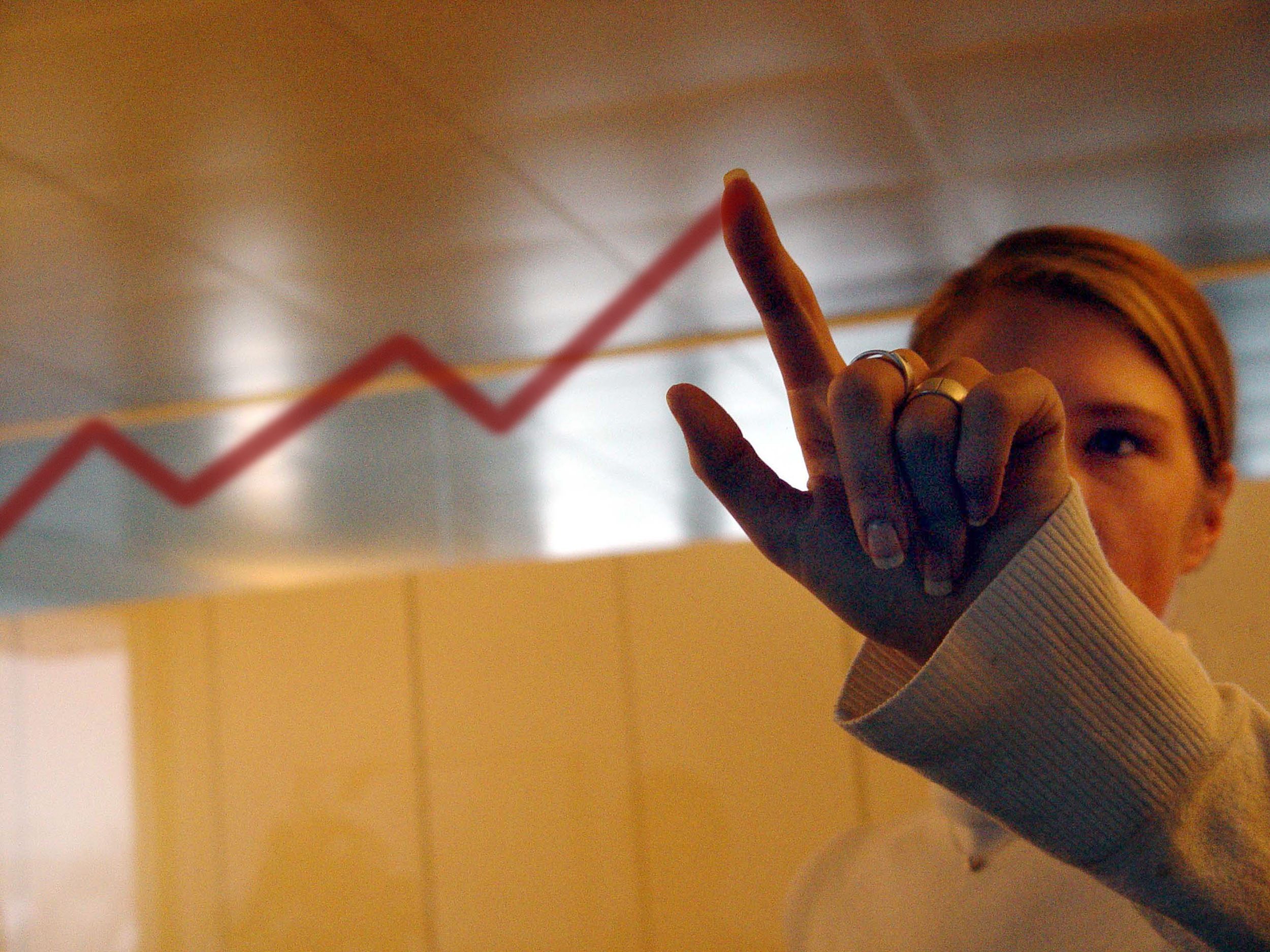 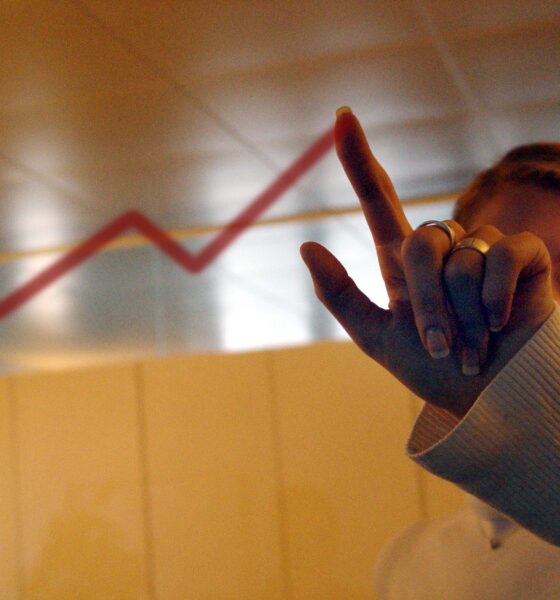 The government’s target for 25% of FTSE 100 directors to be female by 2015 has almost been achieved, but 60% of UK’s largest companies, including BP and Reckitt Benckiser, still have to reach the figure, Lord Davies and business secretary Vice Cable have said.

Women in UK’s biggest firms now claim 23% of boardroom positions, up from 21% in March and not far from the agreed target of 25%, which the government hopes to reach next year.

However, six out of ten have failed to hire female directors. These include oil giant BP, household multinational and Reckitt Benckiser.

Cable said, “Although our target is in sight, we must keep up the momentum. All companies with fewer than 25% of women on their board need to take firm action now to increase female representation.

“Companies need to harness all available talent – better balanced boards are vital to securing the future competitiveness of UK.”

However, when it comes to FTSE 250 companies, 29 firms including JD Sports and insurer Brit have no women on board at all. Female representation in boardrooms has increased to 17.4% – up from 15.6% in March 2014.

Lord Davies said, “Having reached a position where it is unacceptable for the voice of women to be absent from the boardroom, it is disappointing to see there are still 29 all-male boards in the FTSE 250. Every single company needs to address the issue of gender balance in the boardroom and make sure they support UK business in our collective goal.”

The government had also considered enforcing all-female shortlists for FTSE 100 boards, but the proposed measure was ruled to be unlawful and discriminatory.