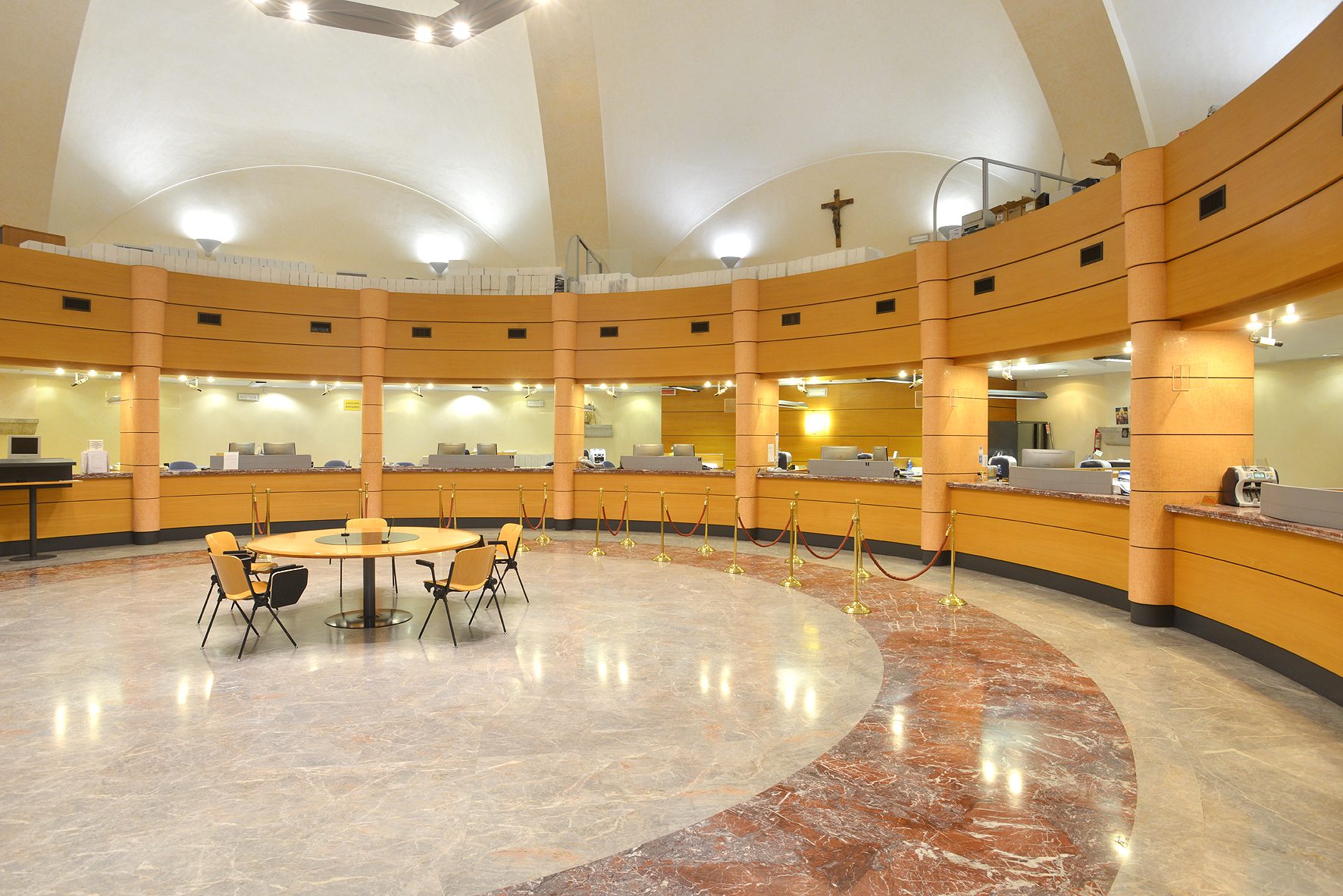 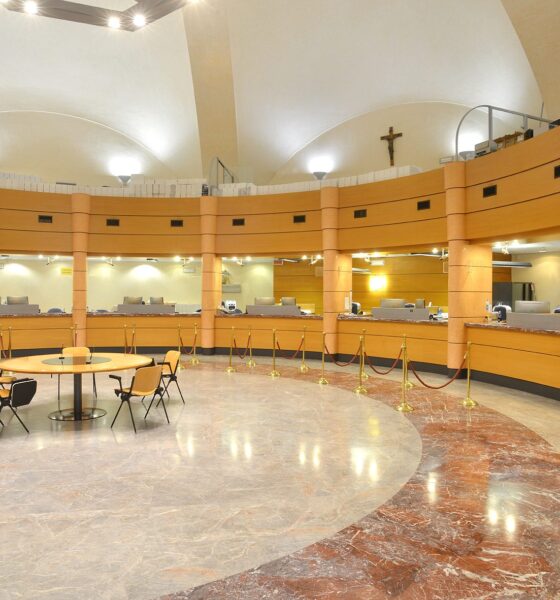 The Institute for the Works of Religion (IOR), also known as the Vatican Bank, has reported €2.9 million (£2.3m) net profits for 2013 from €86.6 million (£68.8m) in 2012. The loss reflects the massive changes and reforms undertaken by the new Pope to clean up the bank’s financial operations.

The bank said that the poor performance is the result of extraordinary expenses to pay for anti-laundering experts, losses related to proprietary investments in externally managed investment funds and the fluctuation in the value of the IOR’s gold reserve.

Ernst von Freyberg, president of the board of superintendence, said, “As set out in May 2013, we have focused on making the IOR compliant with financial regulation, safer and more transparent, so as to create options for the Holy Father to decide on the future of the institute. Through this work, we have laid the ground for a new team to make the IOR a truly outstanding service provider in Catholic finance.

“It is fair to say that over the past months this often painful but very necessary process has opened the door to a new, unburdened future of the IOR as a financial service provider that is fully and solely dedicated to serving the mission of the Catholic Church.”

Von Freyberg said that despite the number the IOR has delivered a “credible performance”, especially in early 2014. This performance confirms the good steps made and demonstrates how the IOR is now ready to move to its second phase to become a more transparent institution, he added.

In order to clean up the bank, often implicated in corruption and money laundering scandals, Pope Francis announced a revolution within the institution and created a new committee on financial security last year. He also recently sacked the entire board of the Vatican Financial Information Authority (FIA) and replaced old members with international experts.