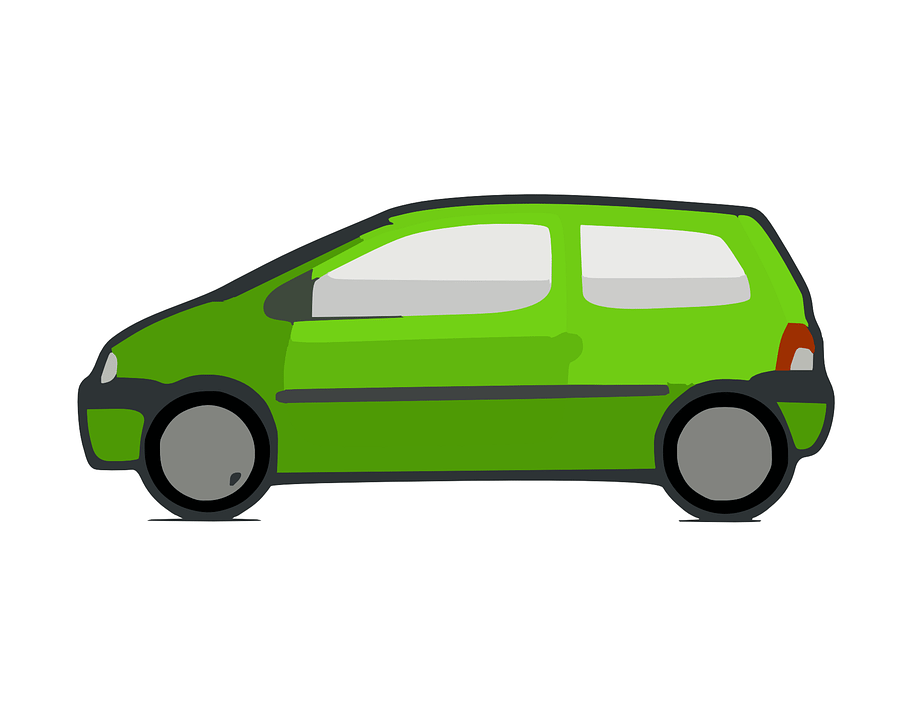 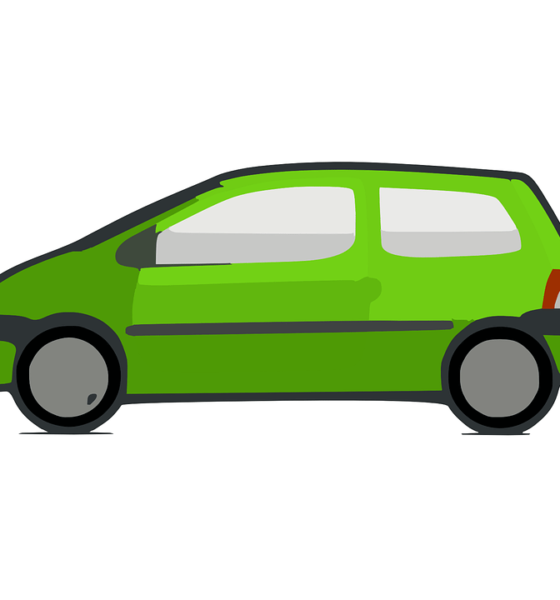 Purchasing a car a can be a big deal in general. Purchasing a car that is brand new adds more logistics to the equation, such as a much higher price, different insurance options, different guarantees that come from the manufacturer or the dealer, and so on. And then add to that the fact that you want your next car purchase to be environmentally sound, to be as green as possible – and you have some things to think about.

Five things to consider specifically when it comes to wanting to purchase a new green car for your green living goal include thinking about what ‘new’ means in terms of technology, reading up on electric vs. gas powered engines, researching emissions technology, thinking holistically about your purchase, and being prepared to budget more in order to pay for a truly high-quality vehicle.

Think Of What “New” Means

Purchasing a new car can mean a few different things. It can mean that the car has never been owned before, or that it has been driven very little, or that it is made up of new parts. And in terms of making a green decision, what you’re going to be looking at for a new car is one that is made up of new parts, and specifically, make out of parts that have been produced with new, green technology, and that operate in a green manner – i.e. are energy efficient and produce the least amount of pollutants and waste as possible. Even new cars that are not necessarily considered ‘green’ offhand are far more environmentally conscious than older cars of even a decade or so.

Read Up On Electric Vs. Gas Powered

A big part of the green revolution centers on the argument pitting electricity vs. gas engine types. Gas-powered cars produce a tremendous amount of carbon dioxide, which is the antithetical of thinking green when it comes to owning a vehicle. But, because electric power is still in its relatively early stages, there are some issues with charging stations, power failures, and long-term upkeep.

So, whereas you might immediately think that electric is the way to go for the greenest decision possible, it still makes sense for you to look into the pros and cons of each at this stage of human technology so that you make a decision with your head instead of your heart and predispositions that you have toward one idea or another that isn’t necessarily backed by facts.

As an environmentalist interested in going green as much as possible, when was the last time that you read about emissions technology in cars? And not necessarily about the difference between gas and electric motors, but in emissions technology itself? Do you know the function of a catalytic converter? Do you know what is being tested for when your car gets its emissions checked? How much has that technology improved over the years? The thing about being green is that it isn’t just about ‘doing green things,’ it’s also about knowing what is behind the green movement.

Thinking holistically about green car purchases is important as well. When you head to a Ford dealership in Florida, for example, to get a new vehicle, remember that all of the parts in this new car had to be machined somewhere, had to be shipped from somewhere, and had to be worked on somewhere, and at each stage, more resources are used. The car didn’t grow up from the Florida soil!

Be Prepared To Budget More

And finally, it’s important to recognize the cost of being green, especially with regard to cars right now. Plan on budgeting a bit more than you would for a typical car, as it does cost extra to help protect the planet.