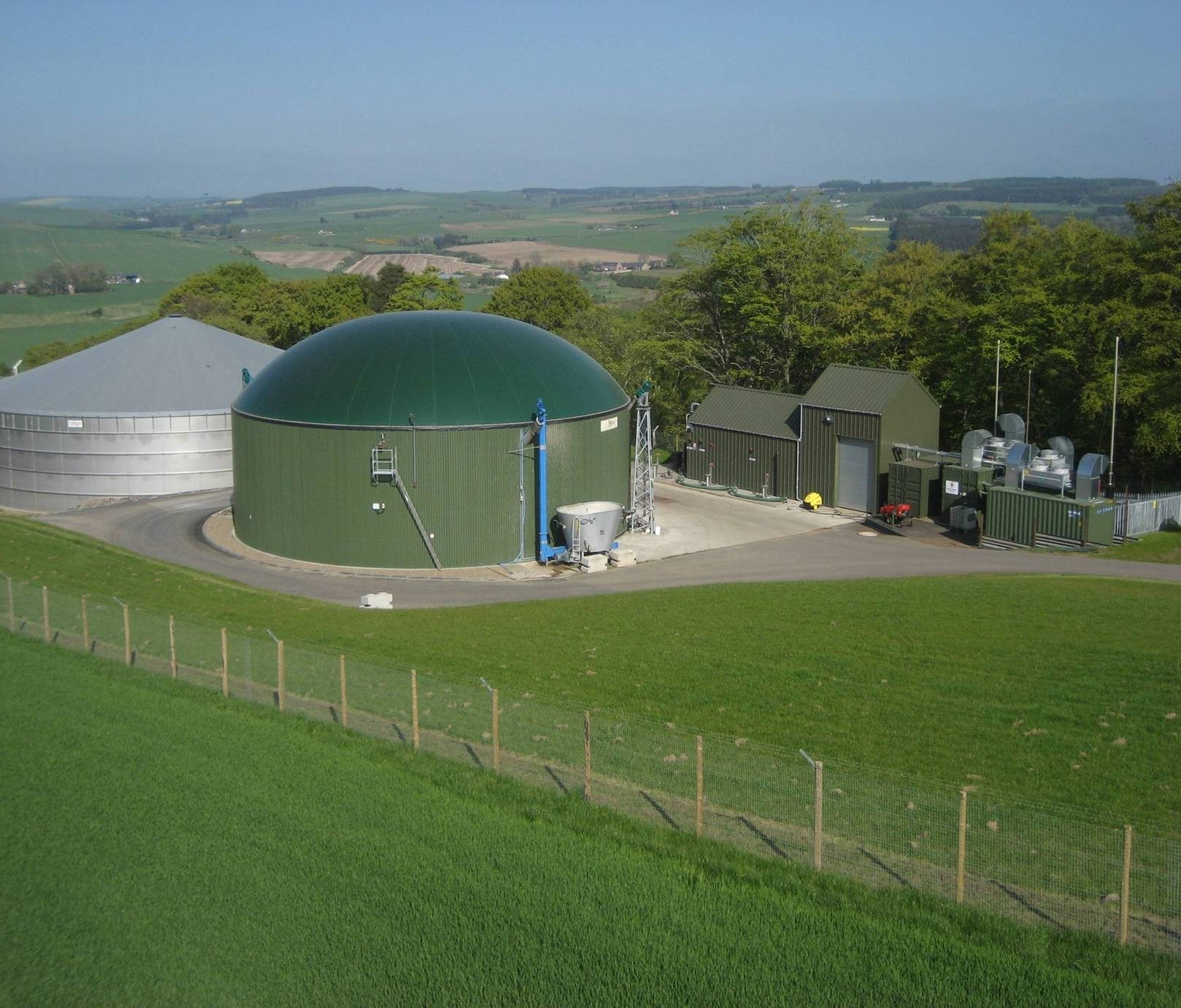 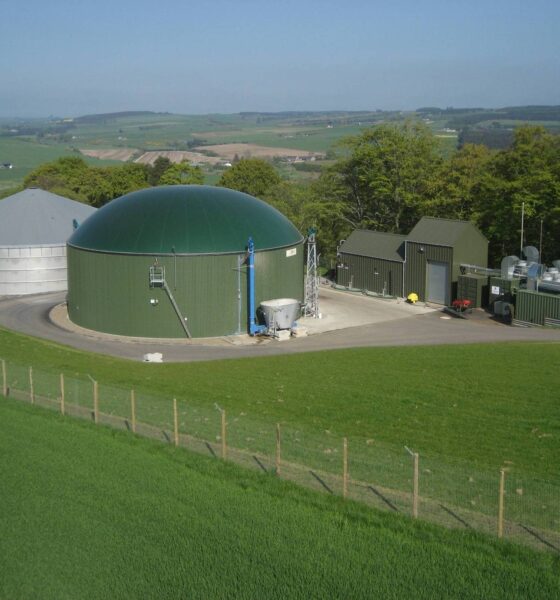 We may be familiar with renewable energy sources such as solar or wind power, and others such as tidal and wave-based technologies have increasingly high profiles. But one clean energy technology that is not quite so well-known is biogas, produced by anaerobic digestion.

Anaerobic digestion, or AD, is a collection of natural processes, in which microorganisms break down biodegradable material producing, among other things, biogas, which is largely made up of methane and carbon dioxide. This biogas can be cleanly burned to provide a renewable source of heat or power.

It is not exactly a new technology. There is evidence that biogas was used to heat bath water in Assyria around 3,000 years ago. The first anaerobic digestion plant comparable to those of today was built by a leper colony in Bombay in 1859, while in 1895, biogas from a sewage treatment facility was used to fuel streetlights in Exeter. More recently, there was a brief national interest in the technology during the 1973 oil shock.

As you would expect, the technology used in harnessing this process is now rather more sophisticated than it was in ancient Assyria. There are over 100 anaerobic digestion plants of various sizes currently operating around the UK. These plants are fed with organic materials such as food waste, manure, sewage or specially grown crops.

The materials are put into an oxygen-free tank and digested by microorganisms, producing combustible biogas and a byproduct known as digestate, which can handily also be used as a fertiliser (while, even more handily, offsetting emissions associated with the application of synthetic fertiliser). The biogas can either be burned onsite to generate heat or power, be compressed for use as vehicle fuel or be upgraded to biomethane and injected into the national gas grid.

The AD industry can be broken down into three sectors. The first is the municipal sector, made up of merchant plants. Merchant plants use digesters of substantial size, and operate by charging a gate fee to waste generator. Many are run by, or run for, county councils – taking household and other food waste that would otherwise go to landfill.

The other two sectors involve the use of much smaller plants. These are the farming sector, and the industrial sector.

The industrial sector, meanwhile, is mostly made up of plants on industrial sites, taking food stocks and converting them into sustainable power that can then be used back within the factory.

What’s so good about it?

“Anaerobic digestion is an attractive technology and one that we should be adopting around the country”, Richard Gueterbock, marketing director at AD plant manufacturers Clearfleu, tells Blue & Green Tomorrow.

Like all renewables, harnessing biogas can provide clean, sustainable source of energy that won’t harm the environment and contribute to climate change. Unlike all renewables, it does this while cleanly getting rid of waste that might otherwise be burnt or thrown onto landfills.

As Prince Charles – apparently somewhat of an anaerobic digestion fan – said while opening the UK’s first commercial biomethane to grid plant at Poundbury in 2012, it is “a completely virtuous circle.”

The industry’s low profile belies the impact it has already had on the UK’s energy production. According to the Department of Energy and Climate Change AD generated 523GWh in 2012.

Under the Green Gas Certification Scheme, consumers can also purchase gas that is 100% renewable, most of which is produced by anaerobic digestion.

The Anaerobic Digestion and Biogas Association (ADBA) also points to the potential benefits of using biogas on our roads. It says that greenhouse gas emissions could be cut by over 60%, and harmful air pollution by over 97%, by substituting diesel with biomethane as vehicle fuel. The Norwegian capital of Oslo powers its entire bus fleet in this way.

The AD industry also brings employment to the UK. “This country is a bit of a Johnny-come-lately in renewable energy investment, and certainly in some sectors we seem to be reliant on imported technology. At the small-scale end of anaerobic digestion, though, the leading providers tend to be British companies, so they’re creating jobs and generating value in the UK”, Gueterbock adds.

The future of AD

For all its potential, the anaerobic digestion industry faces significant challenges if it is to truly prosper. The biggest is perhaps increasing familiarity with the technology. “With any unfamiliar technology you have the challenge of convincing people that it is worth investing in”, says Gueterbock.

Many voices in the renewable energy industries have also lamented the effects of the government’s uncertain approach to energy generation on investor confidence.

The trade body responsible for the AD sector is the Renewable Energy Association (REA). Its press officer James Beard tells Blue & Green Tomorrow, “In the coalition agreement, AD was explicitly recognised as a technology the government wanted to drive forward. It has so far failed to deliver. There is certainly more to be done on the governments part to achieve the potential of anaerobic digestion.”

If the industry can overcome such obstacles, however, then the technology could provide an essential piece of the clean energy puzzle.

Speaking ahead of ADBA’s annual conference next month, prominent environmental campaigner Tony Juniper – who will be chairing part of the proceedings – called the industry “a vital aspect of how we will achieve a sustainable society”.

Meanwhile, Gueterbock adds, “I think its an extremely valid part of the renewable technology mix, and perhaps as the market becomes more sophisticated we’ll be thinking more about how we can integrate these technologies together.”

How to talk renewables so farmers and landowners listen