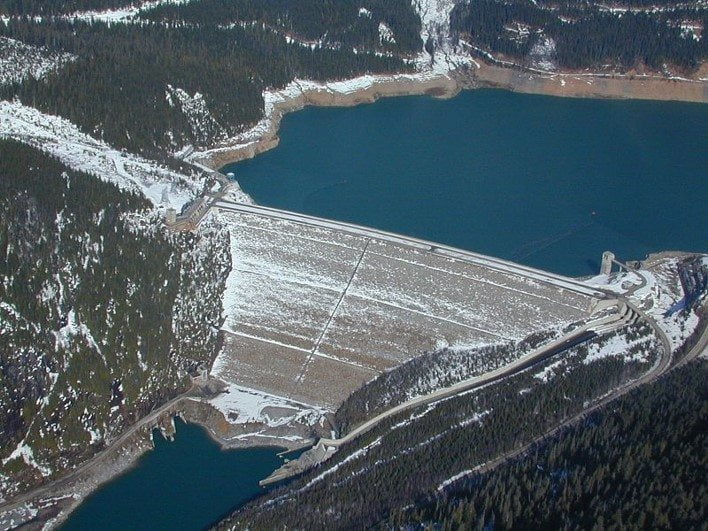 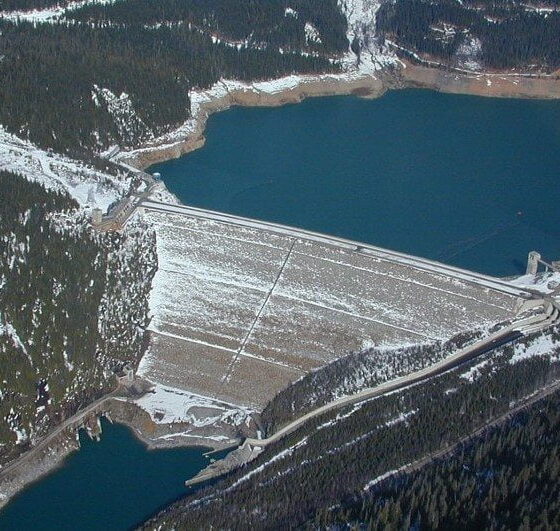 #COP21: NGOs- Climate Initiatives Must Not Include Large Hydropower Projects

In a global manifesto released yesterday, a coalition of more than 300 civil society organizations from 53 countries called on governments and financiers at the Paris climate talks to keep large hydropower projects out of climate initiatives such as the Clean Development Mechanism, the World Bank’s Climate Investment Funds, and green bonds.

Large hydropower projects emit massive amounts of methane, make water and energy systems more vulnerable to climate change, and cause severe damage to critical ecosystems and local communities. Including them in climate initiatives crowds out support for true climate solutions such as wind and solar power, which have become readily available, can be built more quickly than large dams and have a smaller social and environmental footprint.

“Large hydropower projects have serious impacts on local communities and often violate the rights of indigenous peoples to their lands, cultural integrity and free, prior informed consent”, said Joan Carling, Secretary General of the Asia Indigenous Peoples Pact (AIPP). “The resistance of dam-affected communities has often been met with egregious human rights violations.”

“Hydropower dams make water and energy systems more vulnerable to climate change,” said Himanshu Thakkar, the founder of the South Asia Network on Dams, Rivers and People (SANDRP). “Dam building has exacerbated flood disasters in fragile mountain areas. At the same time more extreme droughts increase the economic risks of hydropower, and have greatly affected countries that depend on hydropower dams for most of their electricity.”

“Wind and solar power have become readily available and financially competitive, and have overtaken large hydropower in the addition of new capacity,” said Astrid Puentes, co-Executive Director of the Interamerican Association for Environmental Defense (AIDA). “The countries of the global South should leapfrog obsolete dam projects and promote energy solutions that are gentle to our climate, our environment and the people that depend on it.”

Large hydropower projects are often propagated as a “clean and green” source of electricity by international financial institutions, national governments and other actors. They greatly benefit from instruments meant to address climate change, including carbon credits under the Clean Development Mechanism (CDM), credits from the World Bank’s Climate Investment Funds, and special financial terms from export credit agencies and green bonds.

The dam industry advocates that large hydropower projects be funded by the Green Climate Fund, and many governments boost them as a response to climate change through national initiatives. For example, at least twelve governments with major hydropower sectors have included an expansion of hydropower generation in their reports on Intended Nationally Determined Contributions (INDCs). Support from climate initiatives is one of the main reasons why more than 3,700 hydropower dams are currently planned and under construction around the world.