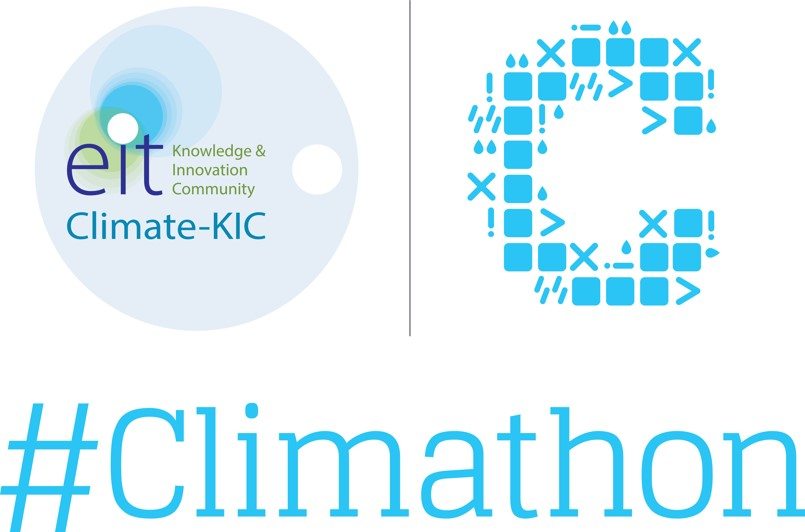 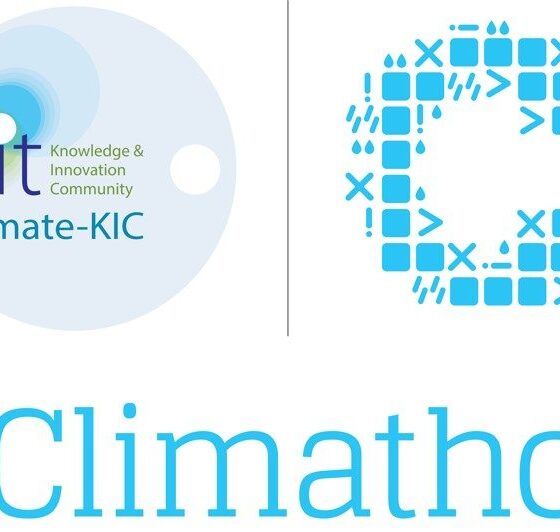 With the UN climate change summit now under way, a dozen teams of young innovators hailing from six continents will today meet in Paris for the final stage of Climate-KIC’s Climathon. The students and budding entrepreneurs all have promising ideas to counter climate change with disruptive technological and social inventions. Should there be a deal at the COP21 summit next week, it will take exactly these kinds of transformative new innovations and business models to implement it.

The young innovators, from countries as diverse as Australia, China and Ethiopia, have been invited by the EU’s main climate innovation initiative, Climate-KIC, and are set to learn and exchange effective ways to pitch their cleantech ideas to investors at a special boot camp in central Paris.

Ideas are the oxygen of growth in the zero carbon economy, and following today’s event the young innovators will present their radical ideas to an audience of business leaders and investors at the Grand Palais tomorrow (5 December) — to see if they can turn their ideas into reality. The events in Paris are the first opportunity for the participants to meet in person since they met online during Climate-KIC’s 2015 Climathon, a global 24-hour hackathon to seek out some of the best new cleantech ideas.

“There’s a real hunger to succeed and a desire to have impact that we have so far seen with the Climathon contestants. This really highlights the unprecedented opportunity we have to create a prosperous zero carbon future, driven by innovation, jobs, and investment,” says Ebrahim Mohamed, Climate-KIC’s education director. The participating teams have all won the national editions of Climate-KIC’s Climathon, which was held in June, and have since started to turn their concepts into real startup companies.

“Climate-KIC is seizing the zero carbon opportunity for Europe, but we can’t do it alone. That’s why we’re reaching out to innovators around the world. We need to feed organisations around the world with disruptive, scalable, commercially-viable ideas to address climate change,” he said.

Twenty major cities from six continents including national capitals such as Beijing, Washington DC, New Delhi, Addis Ababa and London came together for 24 hours on 18 June. Entrepreneurs, students and policy makers worked together — collaborating online — to find new solutions to their local, city-level, climate change problems ranging from sea-level rise to the conservation of biodiversity.

The focus in each city was predefined by local climate change challenges, ranging from finding ways to counter threats posed by sea-level rise in Boston, USA, to developing the best solutions to find ways to empower the citizens of São Paulo, Brazil, to improve the conservation of its biodiversity.

Climate-KIC is the EU’s largest public private partnership addressing climate change through innovation to build a zero carbon economy. The organisation addresses climate change across four priority themes: urban areas, land use, production systems, decision metrics and finance. Education is at the heart of these themes to inspire and empower the next generation of climate leaders.

Climate-KIC runs programmes for students, start-ups and innovators across Europe via centres in major cities, convening a community of the best people and organisations. Climate-KIC is supported by the European Institute of Innovation and Technology (EIT), a body of the European Union.