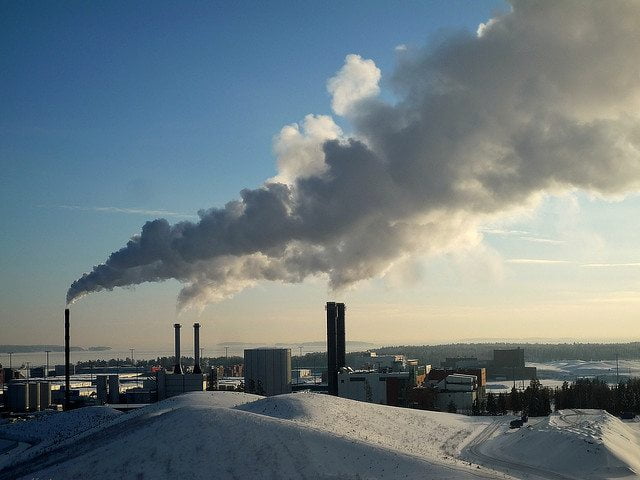 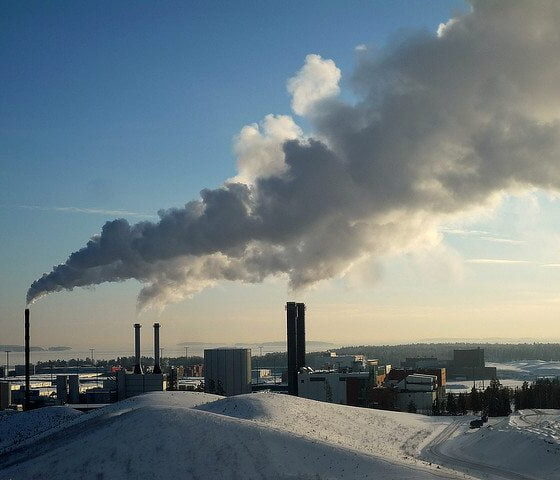 Responding to questioning today by members of the Energy and Climate Change (ECC) Committee in Parliament Dr. Nina Skorupska CBE, Chief Executive of the REA heard that the UK was not on track to meet its fourth carbon budget and argued that the policy gap “absolutely” needed to be filled immediately.

Dr. Skorupska was joined by other leaders in the energy industry, including Lawrence Slade, CEO of Energy UK and Philip Sellwood, CEO of the Energy Saving Trust, who also gave evidence on the need for clarity and consistency in energy policy.

Towards the end of the evidence session, Committee member Julian Sturdy MP asked the panel in regards to meeting our 4th Carbon Budget commitments“How quickly does this policy gap need to be filled? You’re saying immediately really, we’re not talking about the end of this parliament, we’re talking about now?

The Committee heard that the government has introduced thirteen detrimental energy policy changes that have restricted the growth of renewables in the UK, including the loss of Zero Carbon Homes. Far greater coordination was additionally required between government departments in order to meet our legal heat and transport targets.

When asked about the fifth carbon budget Dr. Skorupska argued that the CCC needed to re-evaluate energy storage as they “missed out on how fast this was moving.” She argues that the CCC “vastly underestimates energy storage and yet reinforces the dash for gas and high prices linked with expensive nuclear.

The government has just “revised its assessments of 13GW of solar being deployed by 2020, I’m afraid that’s going to happen by the end of March!”

“We have the renewable transport fuels group as part of the REA…Our members have invested over £1bn in infrastructure for delivering bio-based fuels to meet that 10% renewable energy transport target, and it’s not been helped by the activities of the government to date. It’s languished, it’s fell behind.”

We need a properly functioning market… the EU ETS has been a quite drastic failure in terms of giving right signals for carbon prices and causing people to change behaviour. It has been the intervention of the government, in a positive way,… that has caused behavioural changes.”

Following the evidence session, James Court, Head of Policy and External Affairs at the REA said:

“The country faces declining electricity supplies and is lagging behind in its urgent decarbonisation goals. All the while, since the election the government has been making it more difficult to deploy renewables such as solar, biomass, and biogas which can be deployed cheaply and quickly.

The Committee on Climate Change holds an important role in forming energy policy and could clearly tell the government: renewables are critical for security, for decarbonisation, and should be supported now.”