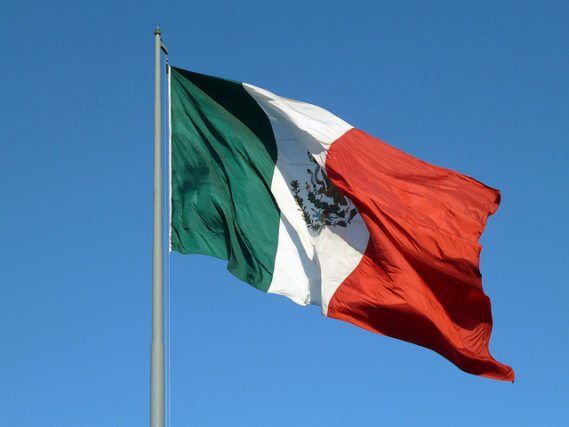 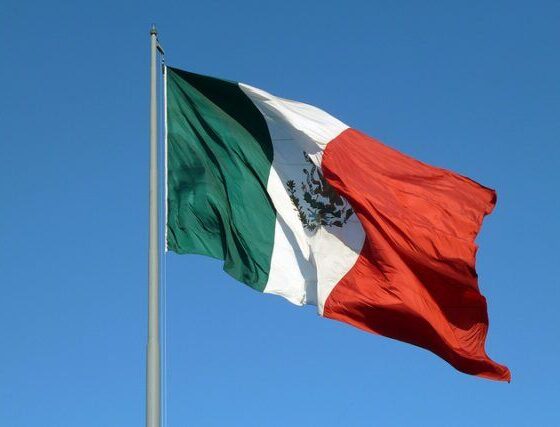 According to an IEA report Mexico’s energy reform is set to revitalise an ailing sector and boost the economy.

Mexico’s wide-ranging energy reform, which began in 2013, is expected to reverse the country’s declining oil production, increase the share of renewables in the power sector, and slow the growth in carbon emissions, providing a solid foundation for robust economic growth in the coming decades, according to the International Energy Agency.

Mexico’s energy sector is being completely recast by the Reforma Energética. The reform ends the longstanding dominance of Petróleos Mexicanos (PEMEX) in oil and gas, and of the Comisión Federal de Electricidad (CFE) in the electricity sector, opening up key parts of the energy sector to new players, investment and technology.

As a result of this major effort, Mexico’s total oil production, which has been on a sharp decline in recent years, is projected to turn a corner around 2020 and then rise to 3.4 mb/d by 2040, up almost 1 mb/d from today. The increase comes in large part from new offshore developments, including deepwater drilling, and helps restore Mexico’s position as a major global oil producer and exporter.

These findings are in the Mexico Energy Outlook, part of the IEA’s World Energy Outlook (WEO) series, which examines the long-term impact of the Reforma Energética on the energy sector as well as its economic and environmental consequences.

The report also finds that Mexico’s innovative auction system provides a substantial boost to Mexico’s clean energy efforts in the power sector. More than half of the country’s new power generation capacity installed between now and 2040 is renewables-based, tapping Mexico’s large wind and solar resources. New investment in electricity is essential to meet rapid growth in electricity demand, and allows Mexico to reach its target of producing 35% of electricity from clean sources by 2024.

“This is not a reform, it’s a revolution on an unprecedented scale,” said Dr Fatih Birol, the executive director of the IEA. “This transformation touches every sector of the Mexican energy industry and goes well beyond. However, let’s not underestimate the task ahead. It is a huge undertaking and there will be challenges but the reform has made remarkable progress. The government’s path forward is the right one and the IEA stands ready to assist.”

The report comes a year after Mexico took the first steps in November 2015 to join the IEA. The accession of Mexico would be a major step forward for the IEA’s new “open door” policy and allows deeper cooperation in coming years.

The challenge for Mexico is to turn into reality the positive predictions presented by the IEA.

“The Mexico Energy Outlook motivates us to continue in the path traced by the Energy Reform and to double our efforts,” said Pedro Joaquín Coldwell, Mexico’s Secretary of Energy. “The challenge for Mexico is to turn into reality the positive predictions presented by the IEA. The report includes some very convincing findings on what Mexico would have faced if the reform had never been enacted.”

Without these energy reforms, the report finds that oil production would be 1 mb/d lower in 2040, electricity costs would be higher, and household spending would be hit. Also, the cost to the economy would be substantial, reducing the size of Mexico’s GDP by 4% in 2040, resulting in a total economic loss of $1 trillion over the period of the outlook.