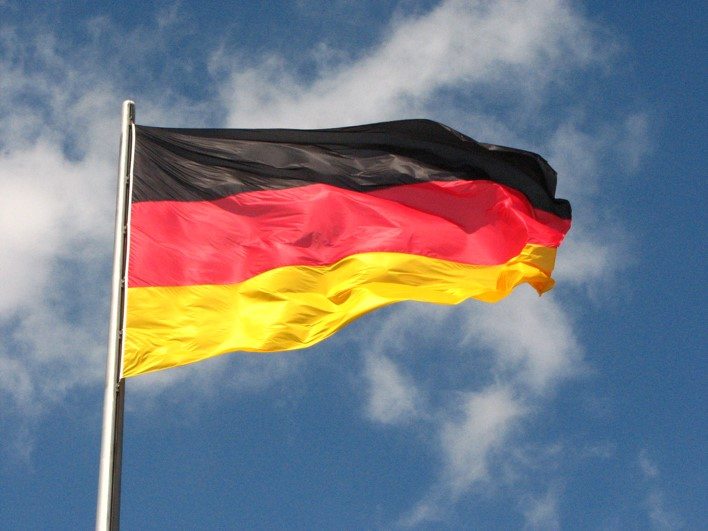 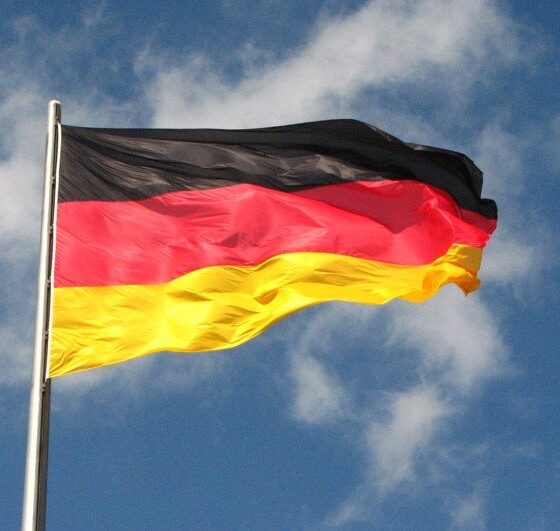 Shell will install a nationwide network of hydrogen fuelling pumps at retail sites in Germany from 2016, in an effort to accelerate the growth in Europe of this low-carbon alternative transport fuel. The company is assessing the potential for more stations in the USA, UK, Switzerland, Austria, France, Belgium, the Netherlands and Luxembourg.

Shell, which opened its first hydrogen fuel station in Germany in 2011, has today signed a declaration of intent with its H2 Mobility Germany joint venture partners and Germany’s federal transport minister, Alexander Dobrindt. It will lead to hydrogen fuelling pumps being available at around 400 locations across the country by 2023.

“Hydrogen-fuelled electric vehicles could play a key part in a low-carbon, low-emission, future,” said Oliver Bishop, General Manager of Hydrogen at Shell. “It will take technical innovation and bold policies to transform the global energy system into a progressively cleaner, less carbon-intensive one.

“H2 Mobility Germany shows what we can achieve through close collaboration between governments and business. The next step is for consumers to embrace this opportunity and consider buying hydrogen vehicles as they become available.”

Shell currently operates three hydrogen stations in Germany, including one in Berlin and two in Hamburg. Shell anticipates the first four new fuelling points will be installed at existing retail sites in Frankfurt, Wuppertal, Geisingen and Wendingen.

The pumps at these sites will refuel hydrogen fuel cell electric vehicles (FCEV) in a few minutes. The cost of charging a hydrogen fuel cell vehicle is comparable to filling a car with gasoline or diesel and they can travel similar distances to vehicles with conventional combustion engines.

Shell has another two demonstration hydrogen filling stations in Los Angeles that allow the company to evaluate a range of technologies, drive down costs and better understand consumer behaviour.