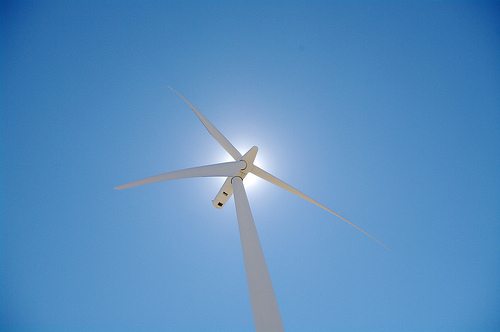 The government has awarded contracts worth more than £315 million to renewable energy projects. The allocations have been labelled a “milestone” by the renewables industry but the outcome has also faced criticism for the amount awarded to solar.

Contracts for difference (CfD) are long-term contracts that help provide stable and predictable incentives for companies and investors, with the aim of incentivising investment in low-carbon generation, by guaranteeing an energy price for 15 years. The scheme is part of the Electricity Market Reform.

Some 27 projects have benefitted from the contracts, with 2.1 gigawatts of capacity being procured in this round of allocations.

Dr Nina Skorupska, chief executive of the Renewable Energy Association (REA), said, “Today is a significant milestone for the long-standing Electricity Market Reform and CfD policies and it is positive that the first allocation round has been completed on time. The procurement of significant renewable capacity is beneficial to the UK in terms of meeting our legally binding renewable energy targets in a cost-effective manner, improving energy security and delivering jobs and investment.”

She added that REA had “longstanding concerns” regarding the CfD policy and was currently engaging with the government.

“If we have one overarching message to government it would be that the industry needs a stable policy framework in the coming years and that energy is too important to play politics with at the coming election,” Skorupska added.

The allocations have also received criticism for the amount awarded to solar schemes. Richard Black, director of the Energy and Climate Intelligence Unit, explained that the “tiny share” awarded to solar project raised questions whether the scheme works for smaller companies.

The Solar Trade Association also voiced its disappointment at the outcome. CEO of the organisation, Paul Barwell commented, “The soon to be cheapest and most popular renewable – solar power – has lost out in a complex auction scheme that favours big players and established technologies.”