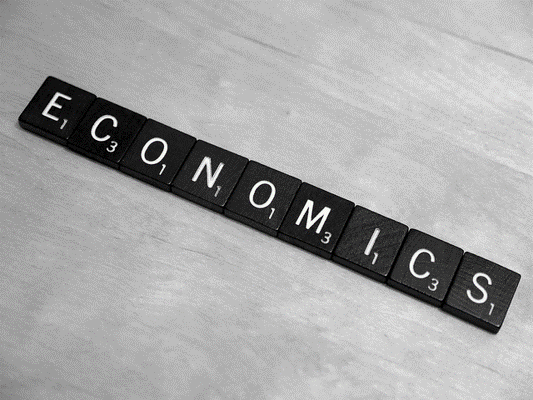 Two of Britain’s leading clean energy firms have gone into administration within hours of each other, and a third has sold his UK business, with two of them blaming the government about-turn on energy policy.

Nearly a thousand staff have been laid off as the Mark Group, one of the UK’s leading solar-panel installers, fell into administration yesterday. On the day same, Climate Energy, which describes itself as ‘the UK’s largest provider of energy efficiency solutions’, posted a notice on their website saying they have gone into administration.

Speaking to Greenpeace’s Energydesk, world-leading solar clean tech giant SunEdison, which sold the Mark Group just months after acquiring it, blamed the government’s ‘draconian policy proposals’ which it said ‘will essentially eliminate the solar PV market in the UK’. The Mark Group management told local media that ‘recent changes to Government policy on energy efficiency put a lot of pressure on the business.’

The news comes just a day after the prime minister, David Cameron, boasted that there are “more foreign investment flooding into our country than anywhere else in Europe” in his speech at the Conservative party conference. It followed a speech by George Osborne in which the chancellor insisted on the need to build more infrastructure projects.

In a further embarrassment to government claims that consumers are their top priority, new Bloomberg data has shown the costs of wind and solar keep falling. It also shows onshore wind is now the cheapest source of power in the UK.

Commenting on the latest development, Greenpeace UK chief scientist Dr Doug Parr said: “For all his rhetoric about building, it’s not scaffolding George Osborne is bringing to Britain’s clean energy sector but a wrecking ball. Evidence is growing that the Chancellor’s policies are putting people out of jobs, damaging investment, and harming one of the country’s most promising industries. This should be a wake-up call for David Cameron, who faces international embarrassment ahead of crucial climate talks. As prime minister, he has a duty to leave internal party politics aside and rein back a rogue Chancellor who’s putting investment, jobs, and growth at risk.”

Last month, a report by financial consultancy EY said the government’s policies on renewable energy threatened to undermine investor confidence in fracking and nuclear projects, as well as in the green sector. In a strongly worded report, the firm said the Conservatives had sentenced the renewables industry to “death by a thousand cuts”.

Responding to news , Friends of the Earth energy campaigner Alasdair Cameron said:  “These huge job losses are likely to be the first of many as Government attacks on efforts to build a low-carbon economy begin to bite. Government policy threatens over 20,000 UK solar jobs – with many more at risk in other green sectors.

“It seems the Treasury is happier to give sky-high subsidies to Chinese nuclear power, than support British solar. The renewable energy industry around the world is booming and costs are falling rapidly, but the UK government seems to be stuck in the wrong century.”

Dave Sowden, Sustainable Energy Agency Chief Executive, said: “This is disastrous news for the thousand or so employees that have left Mark Group buildings today to tell their families they no longer have a job, and could easily have been avoided if the Government had paid attention to clear signals about the need to instil confidence in the market. Ministers were warned long before the election of a confidence problem in the sector due to lack of clarity on policy and frankly could have easily prevented this.

“Energy measures in buildings are by far the most cost effective way of meeting our energy policy objectives and the best way for the energy sector to help deliver George Osborne’s long term economic plan. The Government’s rhetoric on meeting climate change targets, on placing energy efficiency at the heart of energy policy and the effusive support given by Ministers for solar, today feels hollow and empty.