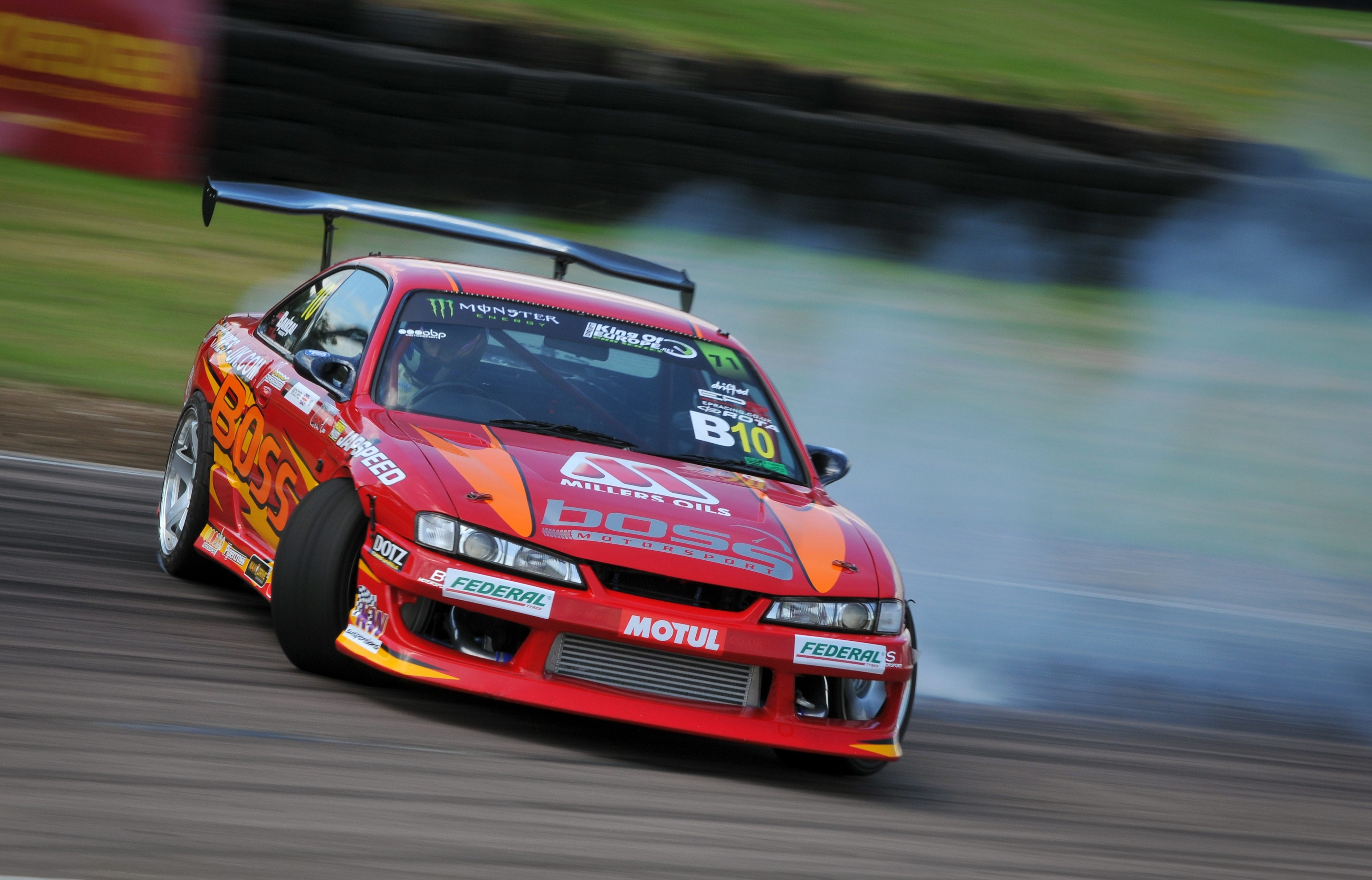 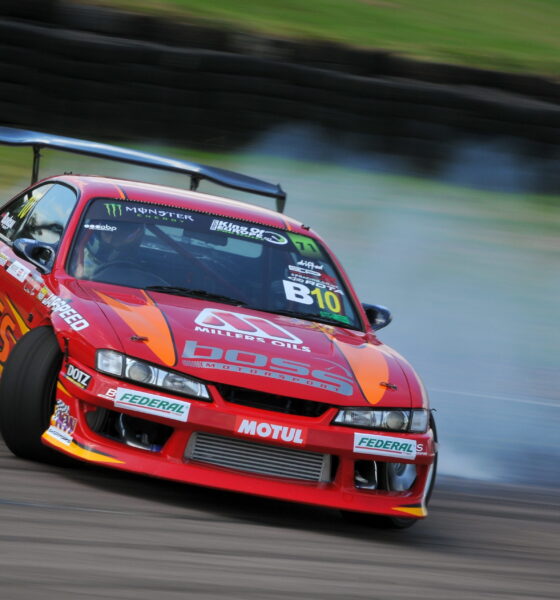 Learning from Motorsport Technology to Cut Our Energy Use

The latest technology from the motorsport industry, being trialled in a number of supermarkets, could be used to dramatically cut the energy used by supermarket refrigerators. This initiative and other examples of ‘horizontal innovation’ – the transfer of technology from one industry to another – are being showcased at a special event today organised by the Institution of Engineering and Technology (IET) and the Motorsport Industry Association (MIA).

Speakers at today’s event in central London will explain how Williams Advanced Engineering, part of the Williams F1 organisation,  has collaborated with UK start-up Aerofoil Energy to develop a new device that can significantly reduce the energy consumed by supermarket refrigerators.

The device forms part of a retrofit aerofoil system that keeps more of the cool air inside the refrigerator cabinet, resulting in significant energy savings. Currently, five per cent of the country’s electricity goes into supermarkets, of which around 60 per cent goes into refrigerators – this alone accounts for around three per cent of the country’s electricity usage.

Williams Advanced Engineering is currently working with leading supermarkets such as Sainsbury’s and Asda who have been conducting in-store trials.  These trials have already shown an average energy saving of 21 per cent.

Today’s event will also showcase other examples of horizontal innovation, including how technology from the motorsport industry is being trialled at Central Manchester University Hospitals and could transform the care of critically ill new-born babies in the health sector. Equipment commonly used in motorsport, is attached to the baby’s incubator to provide vital data as the baby is moved between hospitals. This data includes ambulance speed, G forces and vibration experienced by the baby, related to the stability of the vital signs such as heart rate and blood pressure.  This information is crucial as premature and critically ill babies needing intensive care treatment are at increased risk of brain injury.

Naomi Climer, IET President, said: “Horizontal innovation is a new and ground-breaking area that all kinds of industries could benefit from and could give us the answers to some of our greatest challenges. Healthcare and retail are two industries that are already seeing the benefits of exploiting cross-sector technology transfer from parallel industries like motorsport, but there could be many more.

“At the moment we have barely touched the tip of the iceberg in exploiting the opportunity horizontal innovation presents for the UK, and innovation in general, which is why the IET has launched a UK-wide initiative to raise awareness and encourage wider take-up.”

“Innovative technologies and exceptional engineering capabilities have been created by UK motorsport suppliers, and their best-of-the-best employees, to meet the relentless, fast-response demands of world-championship motorsport” said Chris Aylett, Chief Executive of the MIA, “Increasingly, in recent years, these unique assets are being utilised successfully by diverse industries including defence, rail, aerospace and automotive as a result of the promotion of increased collaboration by the MIA. The wider engineering and technology industries in the UK industry stand to benefit if horizontal innovation increases and becomes normal practice. I am hopeful this initiative will accelerate the required progress to meet this challenge”

The event marks the start of a joint programme of events and knowledge sharing activities between the IET and MIA, highlighting UK motorsport as a ‘best practice’ example of what could, and should, be achieved more widely in other sectors across the UK and internationally by sharing knowledge, processes and technology. These could include Defence, Food, Healthcare, Energy, Retail, Agriculture, Communications, Transport and the Built Environment, among others.

As part of this activity, the IET has launched a new Horizontal Innovation category at the IET Innovation Awards, a new bespoke online community and a new innovation programme which will unlock funding and support for an SME technology transfer proposal.

This is a ground-breaking, ambitious and long-term collaboration, which will promote wider take-up of horizontal innovation.