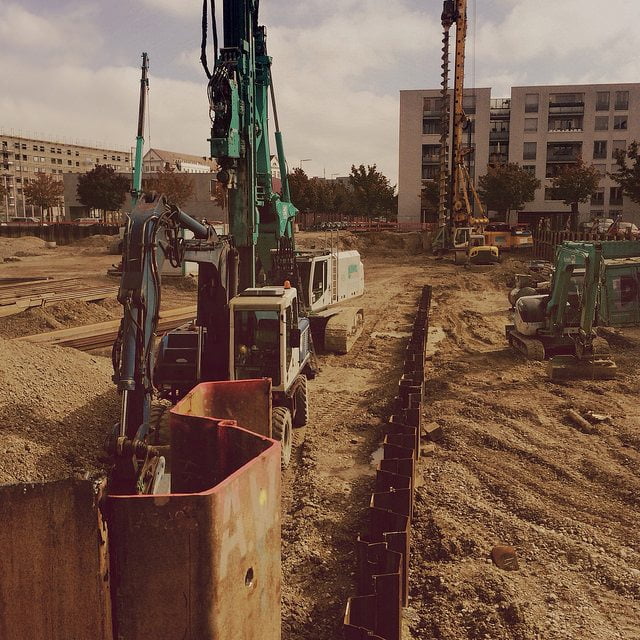 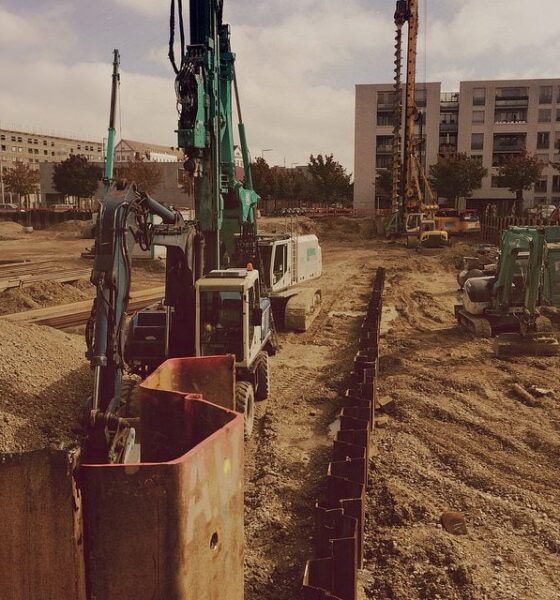 A new study, from researchers at the University of Missouri, has warned that more research into how fracking can impact human health needs to be done. The paper found that fracking by-products could affect human reproductive and developmental health.

Fracking, or hydraulic fracturing, is a controversial method used to release natural gas from underground rock, it has been linked to water contamination, an increase in earthquakes, environmental degradation and risks to human health. Supporters of the method argue that these risks can be mitigated through regulation and the gas released can be used as a transition fuel from fossil fuels to clean energy sources.

Whilst the extraction method is relatively new to the UK, the industry has boomed in the US.

The new study involved reviewing previous research on fracking by-products and their effects on human reproductive and developmental health. It concluded that the chemicals released during the process might be harmful to the health of men, women and children and recommended further scientific study.

Unconventional oil and gas operations cause air and water pollution, and it is this that researchers inked to health concerns, including infertility, miscarriage and birth defects.

Susan Nagel, a researcher with the University of Missouri, said, “There are far fewer human studies than animal studies; however, taken together, the studies did show that humans can be harmed by these chemicals released from fracking.

“There is strong evidence of decreased semen quality in men, higher miscarriages in women and increased risk of birth defects in children. There is a striking need for continued research on unconventional oil and gas processes and chemicals and the health outcomes in people.”